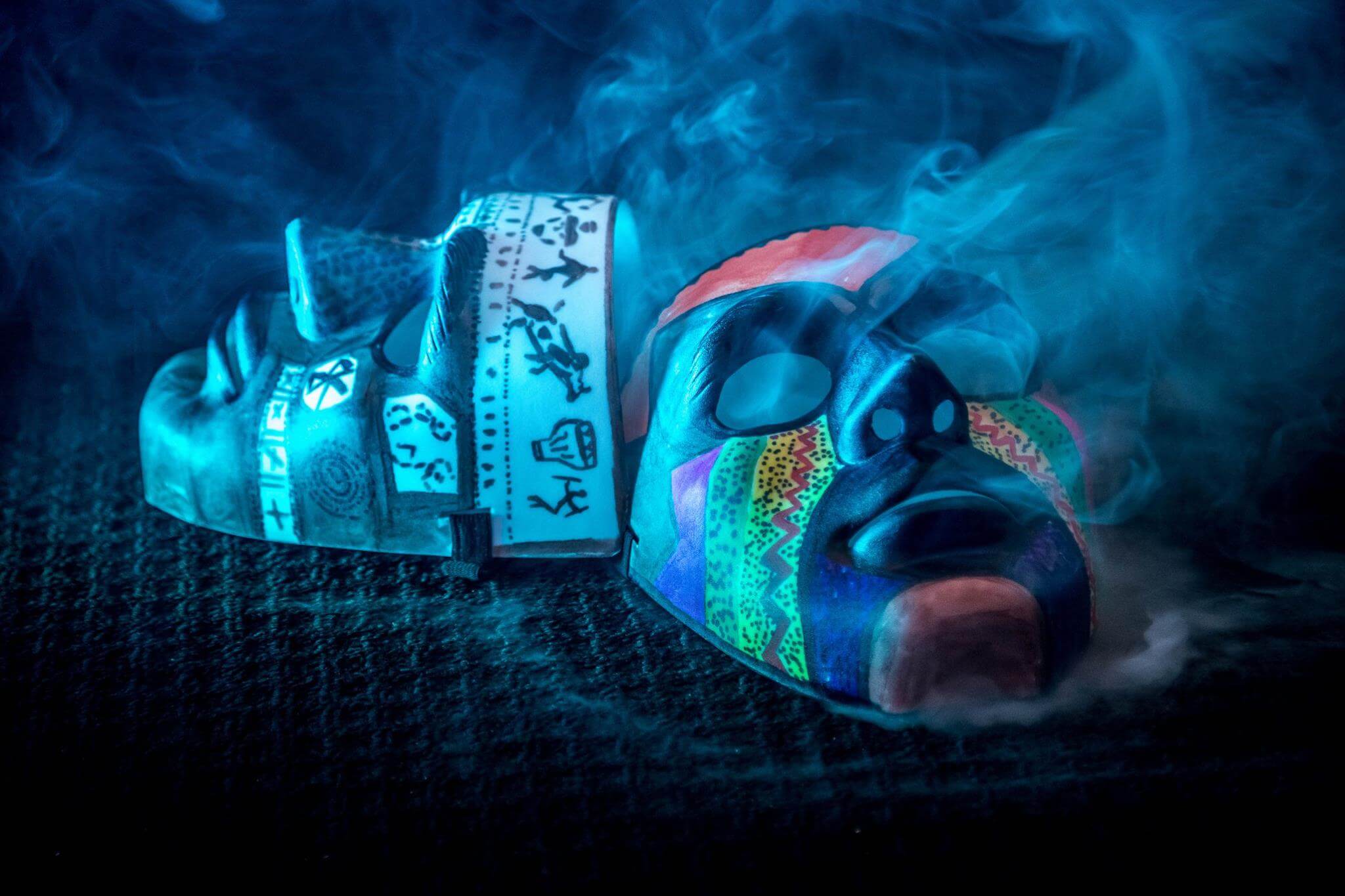 Based in the United Kingdom the popular DJ/producer/broadcaster holds a degree in Music Technology. His award-winning talents, BEEFTA DJ of the Year (2013 & 2015), Best African house mix DJ (2017), and passion for a house sound rooted in his native South Africa have seen DJ MK become one of the most requested Afro Tribal house specialists with festival and club bookings alongside house hold names across the globe.

Founding Kasiluv Entertainment to educate the world about South African arts and culture, MK’s yearly outdoor events (South Africa Youth Day), boat parties, University tours and club nights have been integral to the growth and spread of ‘Afro House’ outside of the Southern African community in the North of England.
His initial foray into broadcasting at Inspiration FM led to DJ MK being the first South African DJ to play South African House music on BBC Radio 1xtra where he worked closely with DJ Edu as a mixtape DJ.  He currently keeps the waves at a peak on Saturday’s with the Afro Sounds session on NLive radio 106.9 from 10pm till midnight.  Stepping out of the shadows, DJ MK’s productions are ready to see the light of day, with Baxolee the lead single off of his debut EP, MK is ready for the next phase in his career 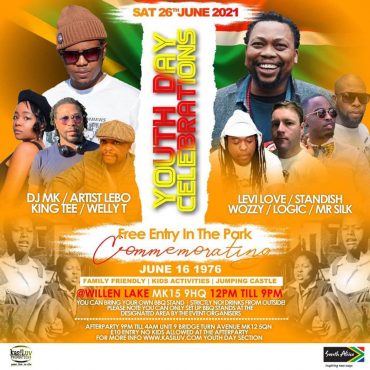 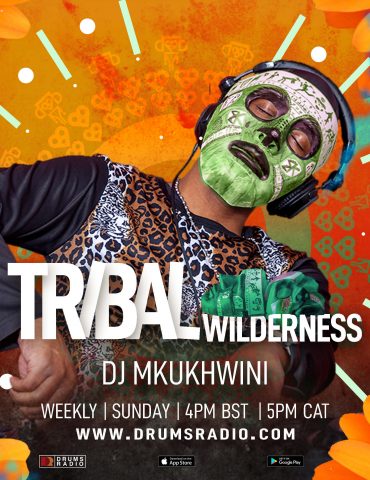