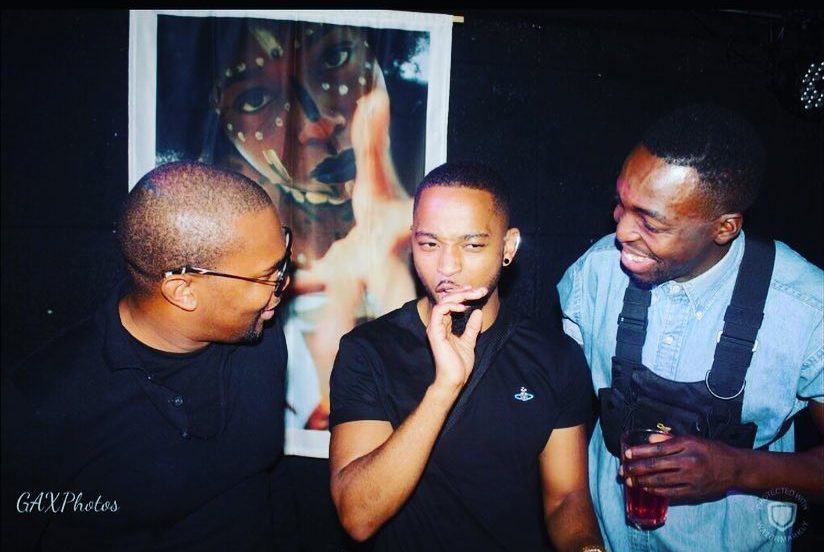 Logic Senya is a London based DJ known for playing South African House from Afro, Deep, Tribal, Soulful, and Amapiano.  Influenced by the sounds of his native South Africa, the Caribbean and the diaspora, the Afro House Party resident and Monate London familia is the consummate ‘party starter’ with a style that is considered raw and unfiltered, as he can drop any song based on the energy of the crowd.

A dj for 7 years with his Monate, a London based event organiser/promoter known for putting on the best parties and events within the South African community Logic has played at venues up and down the UK alongside some of the best South African artists. 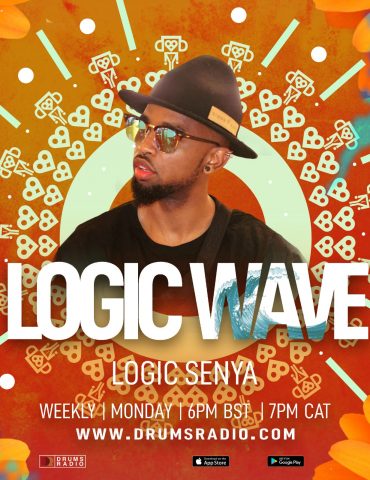 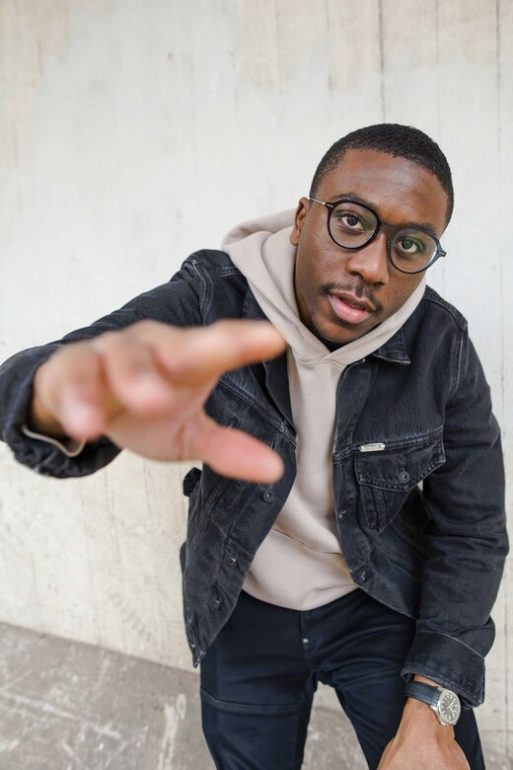