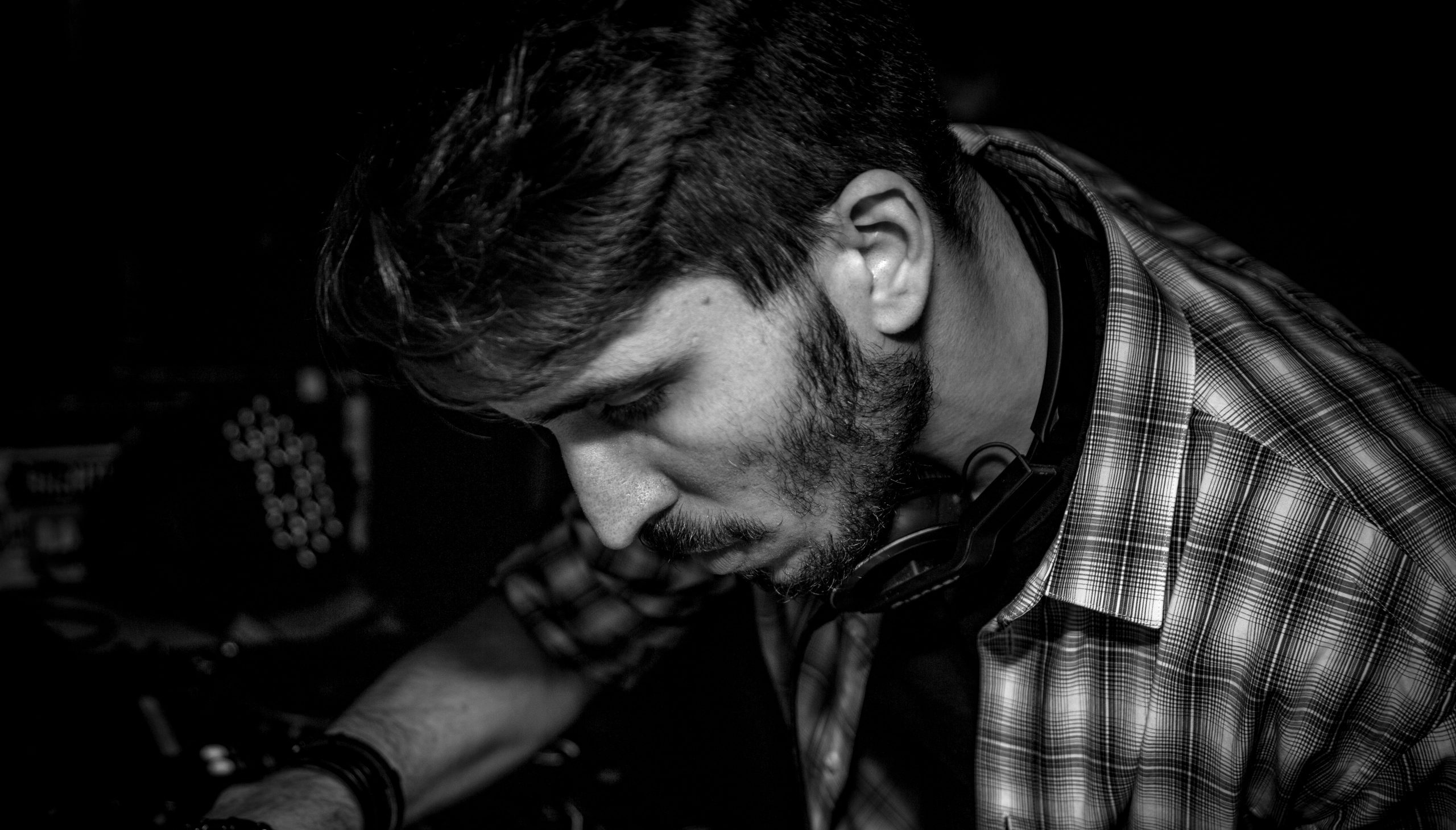 Butto, born and raised near Naples, is a DJ and producer who began his music journey at the age years of 15.  In 2011 he began playing clubs in his Naples, experimenting with his ideas and approaching the genre House.  His music combines the classic sounds of the genre with Afro, tribal and funky sounds.

In his first release “Miradero” (2017) tries to define his style focusing on sax, his favorite instrument.
In the same year he joined to “Drums Radio” family, a London broadcaster that allowed him to create the “Be Afro Be Cool” radio show.
In 2018 he began his adventure in the capital of England performing in clubs like the POW (Brixton) and the WORK BAR (London), a reference club for DJ MAG events.  It is here that he becomes one of the protagonists of the event “The Sound of Afro House”.  He is influenced by international DJs like Pablo Fierro, Black Coffee, Michel Cleis, Mendo and Ninetoes. 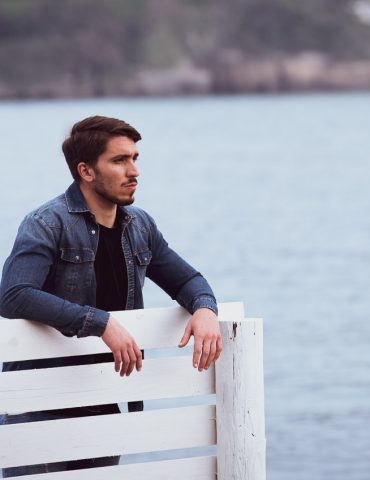