Patrick Almeida, better known as DeeJay Patris Boy, is a young producer and DJ of house music, who was born in Angola (Luanda) but has always lived abroad in countries such as: South Africa, Congo, Portugal, Angola, and the United Kingdom.

My musical style is House music (Afro House, Deep House, AfroTech) and I chose this musical style because when I started with music production, my focus was already on the house side because I always had a thing for that.

Influenced by music producers who are also DJs such as Black Coffee, Dj Shimza, Black Motion, Djeff Afrozila, Habias, Homeboyz, Jim Mastershine etc) … and listening and seeing the works of the others mentioned above, I managed to learn and to develop certain techniques that today give me the possibility and the ability to do what I do. 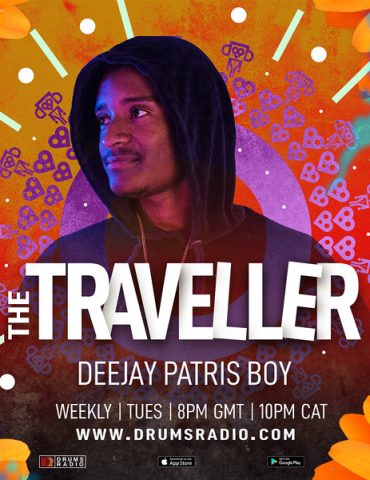