Natural from Angola, he lives in Lisbon since he was 16 years old, where he was able to find his passion.  We are not talking about a beautiful and perfect woman like in fairy tales.  Not about a crush of teenage years that hormones do not control.  We are talking about electronic music.  From the time of cassette wrappers who accompanied the big names to the smallest nightclubs where 40 people could not even get space to have their drinks properly, Diogo Caianda discovers House Music.  Addiction quickly becomes an obsession, and after understanding comes transformation.  He quickly begins to reflect on his origins and cultures, and his first titles appear in the Afro-House section.

As Lisbon is synonymous of culture and almost nothing is lacking in it, so we can find Diogo in the constant exploration of new sounds and textures, making a visit tour to the historical districts where one can find such diferent roots as the classic fado or the new avant-garde of electronic music, or passing through the social neighborhoods, where he could pick up a mixture of cultures that have already implanted their typical sounds in the well-known national electronic music chart, from the aggressive Kuduro to the lively Funana.  Need to Travel? Sure, why not. The desire to show work and to learn is not only for Lisbon. From north to south of the country he had the honor of being able to play in the most varied houses so that he could leave the soul of Caianda where he passes.

And out of the country? For Diogo there are no borders, only new fields to study.  Holland, Luxembourg, France, Switzerland, Angola and Cape Verde just to mention a few but there are still some stamps missing on the passport. Without much more to say, we have a 30-year-old Diogo who feels he still has a lot to learn and add in his work. With his project Caianda already counting the tenth year over his shoulders, he swears that it is only now that this project has created personality and life, just like a baby that, despite age, only now took its first steps towards a full end. 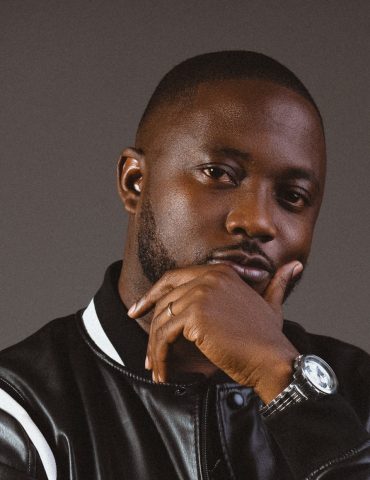 VERI NECESSERI piano for your soul

AQ In The Mix – AQ RELOADED