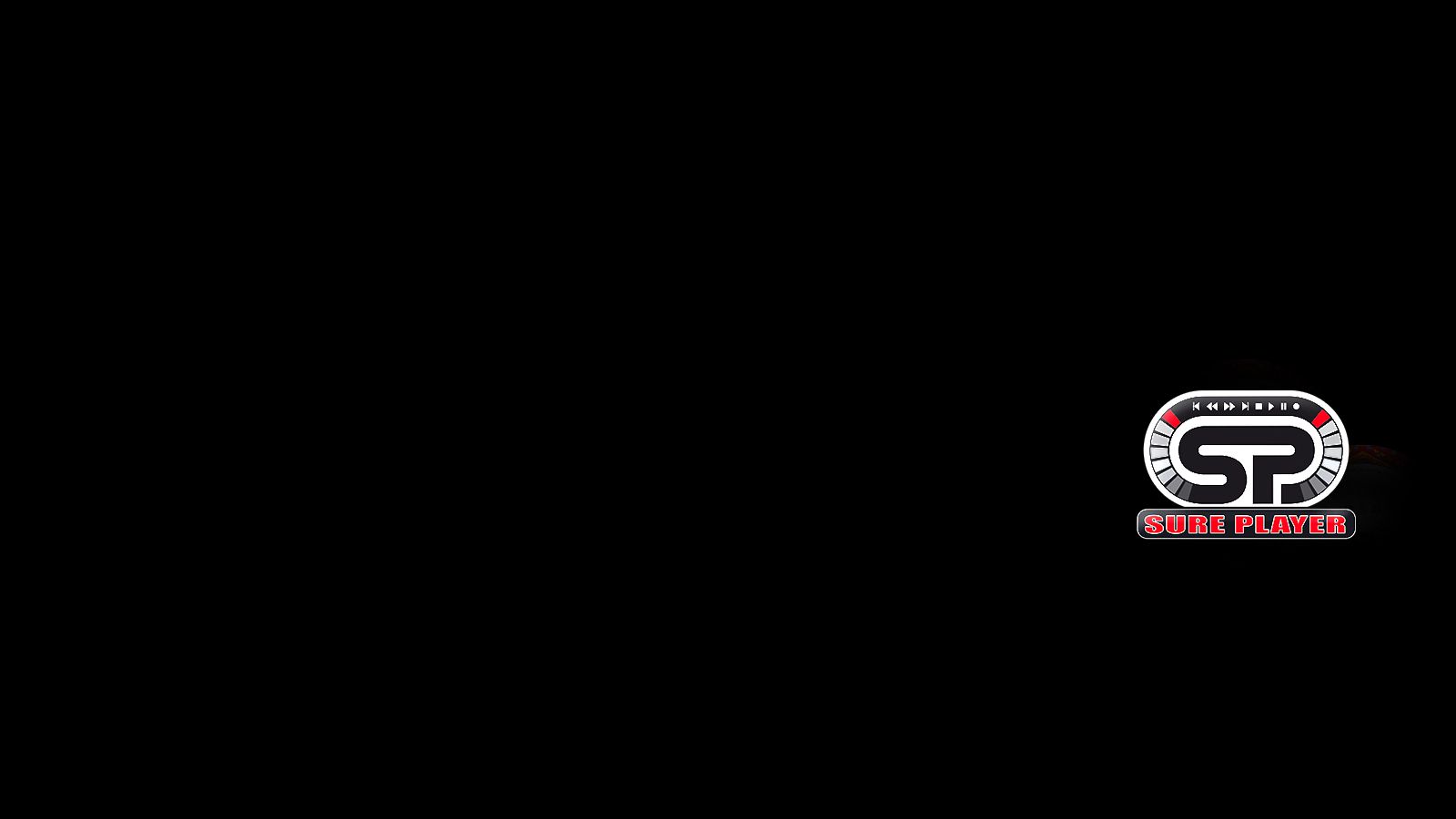 An avid “Old school raver” from the notorious House explosion in Uk 1987. Since the early 90’s Carlos Francisco has had a busy DJ schedule as a resident and guest at some of the best clubs in the world Including long residencies for The Ministry Of Sound and Turnmills (London) in 2006, where he launched his own record label SP Recordings, a label responsible for various top 10 hits and a cast of magnificent established and up and coming artists.

This long career also includes over 300 releases to date on vinyl and digital formats.
From the prestige Buddha Bar series to legendary labels SoundmenOnWax and Nitegrooves/ King Street. As an artist with a diverse and varied palate for music, popular labels in the underground scene like Vida Records, Blacksoul, Kolour and Celestial Recordings have enjoyed top 10 chart action in varied genres of Afro House, Nu Disco and Jackin’ flavours from this half English, half Spanish artist.

Recently his official cover version of Fingers Inc. “Can You Feel It” hit the number one spot on Traxsource and the success of this and all his other productions saw him enter the top 40 Afro House producers in the world.  After 27 years in London UK, Carlos now resides in what he calls “The sunniest part of the planet”, Fortaleza in Brazil where he has set up the label headquarters and production studio. 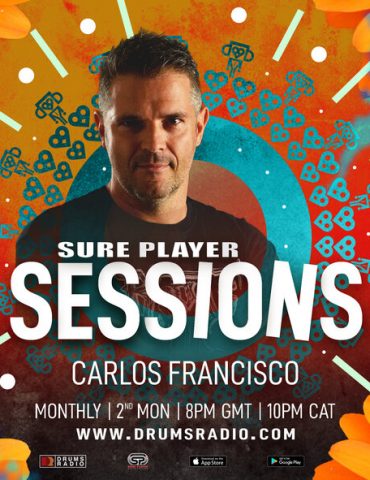