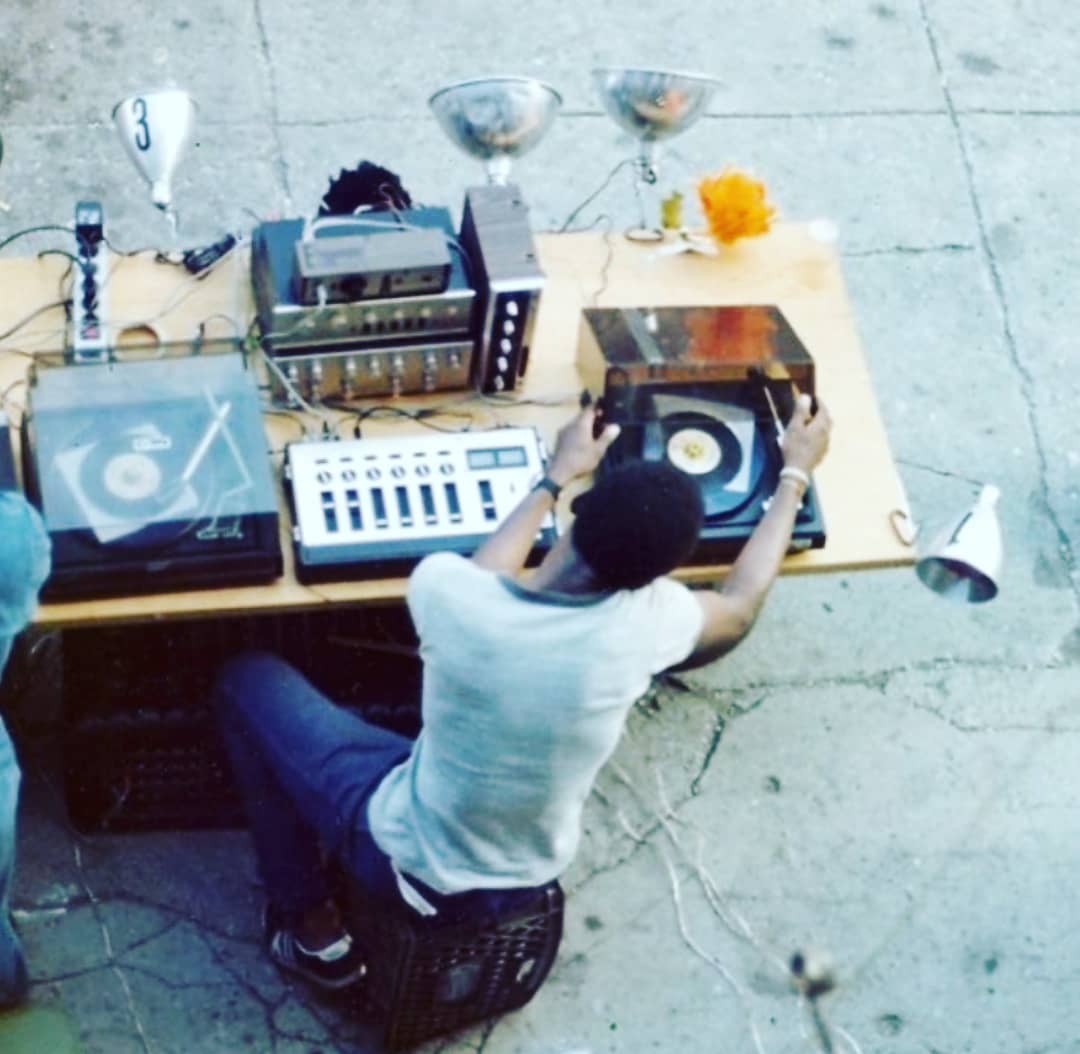 Claudio Barbosa aka Dj Virus was raised in Luanda, Angola, surrounded by the sounds of Michael Jackson, MC Hammer, Tina Turner, Stevie Wonder, Tecnho, Disco, Kassav, and African groups played by his brother he was captivated by music from an early age. His passion for music grew when he witnessed a Kassav live show, back in late 80’s/90’s and snuck into several house parties.
Recognising his sons commitment to music his father decided to create a disco using their first initials NBC (Nuno, Bino, Claudio), and the trio started to play family and friends parties, using cassettes.

Watch this space, as never one to sit idly Virus is getting ready to drop his first productions with a decidedly afro twist

African moves is a mix show that I started 5yrs ago. It is an avenue I use to express myself and a channel through which I share my take and love for African-inspired house music