Breeze and The Sun

Born Tumelo Molemane a 24 years old House Music Producer/DJ from Ivory Park ext 15 Tembisa. He started producing music in 2013, his love of deejaying began in 2016 after he released his first single titled “Joy” alongside Refilwe Lethabo.
Ever since releasing his first single, he has managed to work with prominent people in the industry, the likes of Raphael Ngove (Infinity Boys) Dj Nastor, and Unicraft, He was well received by the fans and the media with his songs Bondia and Sweet Love playing on Alex FM and Voice of Tembisa (VOT). He has so far shared the same stages and clubs with the likes of AB Crazy, PS Djz, he also graduated from the Pioneer DJ institution.
He plans to branch out and grow his brand by collaborating with many other artists in the industry such as Da capo, Black coffee, Jim Mastershine, Argento Dust, Kusasa,, he also plans to tour the country doing what he loves doing which is music, the aim is to not limit himself as he also plans to travel abroad. The world had better be on high alert.
Social media 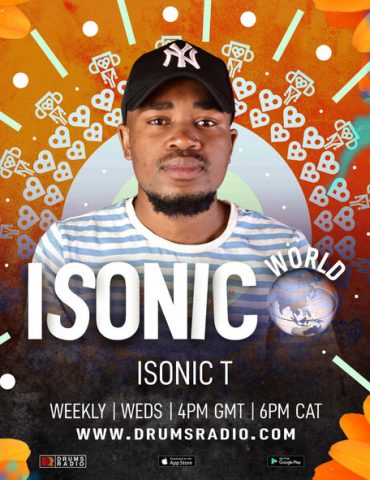