Kostas Stoimenidis aka Stoim is a DJ, producer and songwriter from Greece who has been busy for the last 20 years carving a name for himself on the Toronto House music scene.  With a passion for music and Having honed his craft as a DJ, his ability to capture the essence of a moment with his unbiased music selection, has seen him grace the decks at some of the hottest spots in Toronto, the USA and Europe.  Stoim credits his early musical training and clubbing experience as the drivers that set him on his current path; witnessing the effect of a carefully curated DJ soundtrack for a night piqued an interest to explore the art of selecting, programming and serving music to an audience.  Music production followed and years later he completed his vision by adding lyric writing to his repertoire.

Dj Stoim is someone that believes in the power of bringing people together to share and experience music for all the right reasons.  His genre-defying selections, and party atmosphere generates radiant energy that never fails to connect with the crowd.   Stoims personality, soul and character shine through music. 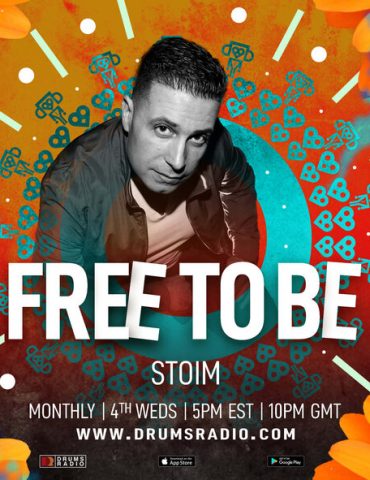 Free To Be Reloaded

VERI NECESSERI piano for your soul

AQ In The Mix – AQ RELOADED