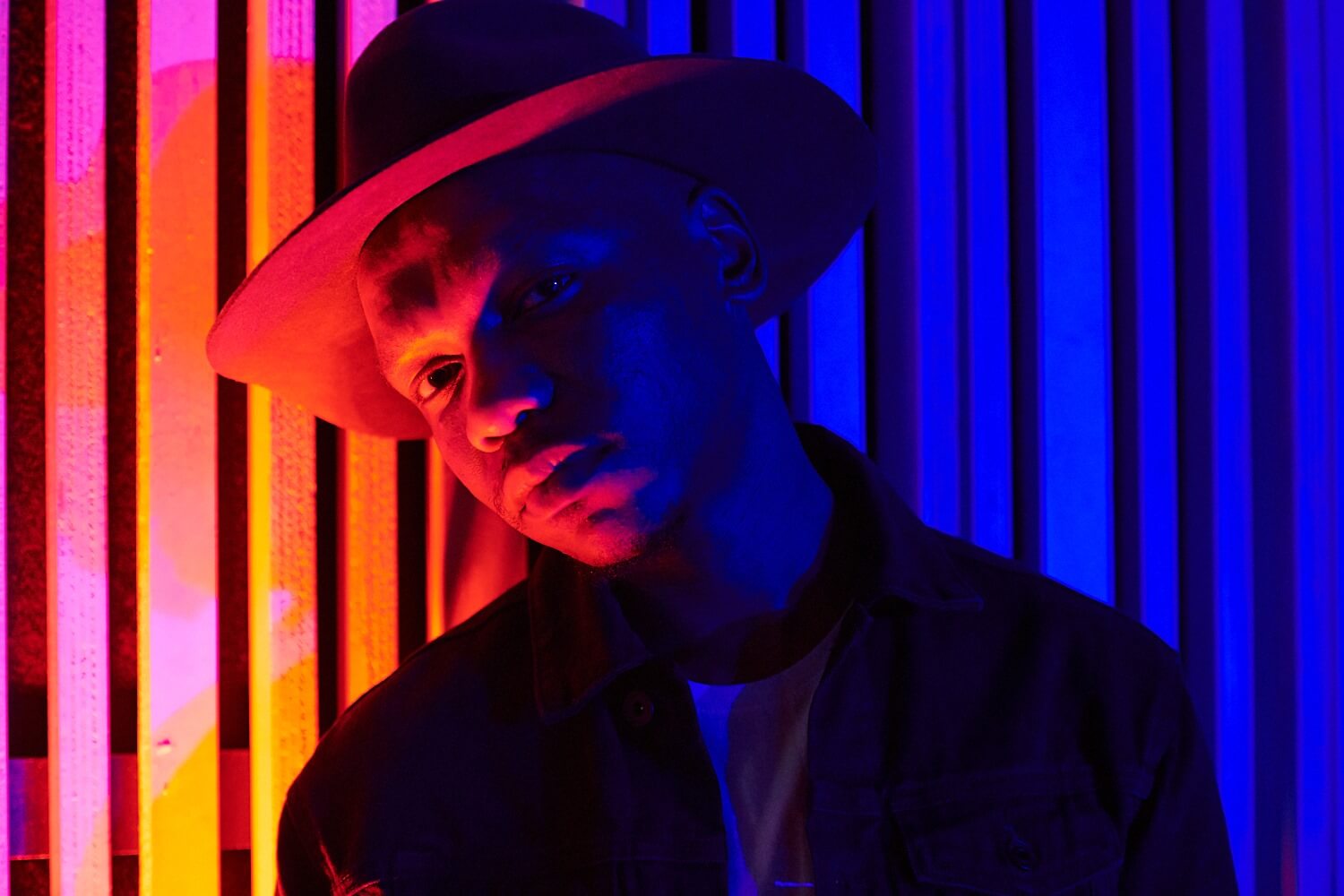 Kutloano Nhlapo is a radio personality and DJ from Johannesburg, South Africa.  The multi award-winning broadcaster/producer/dj’ is a well-travelled, sharp radio mind that likes to keep his finger on the pulse of local and international urban culture.  Constantly trying to find the frequency that connects people.  When he’s not spinning tunes at festivals, Da Kruk as he is known to listeners is one of the leading figures of popular youth radio.  He razer sharp radio skills saw him win Yfm’s top producer for the “Flava In The Morning” breakfast show three years running.

His love for radio came knocking during his Varsity days where he started hosting a late night show at UJFM. Da Kruk then moved on to Yfm, where he produced the popular YFM Afternoon Drive Show ‘THE RAW RUSH’.   At weekends he droppe hot tunes on The Players Club, a live mix show he co-founded introducing global sounds to every Sunday on The Sinday Social.

Always one for firsts and new challenges.  Da Kruk is again breaking ground with AMA International, a first of its kind 100% Ampiano radio show that builds on the footprint he was able to create for the Amapiano sound in his native South Africa.  He gave the genre it’s first commercial platform, now he’s introducing the artists, djs and tastemakers to a global audience.

Da Kruk’s mantra in life is: DELIVER.  He’s ambitious, a calculated risk taker with drive and has an intense passion for broadcast and the power of media. Da Kruk’s obsession with great radio comes from his respect for the mediums ability to influence people across different walks of life’s vast.

He fuses all his interests and passions to enhance every communication opportunity he gets on different platforms.  When the mic is off, he carries himself with just as much energy and efficiency. 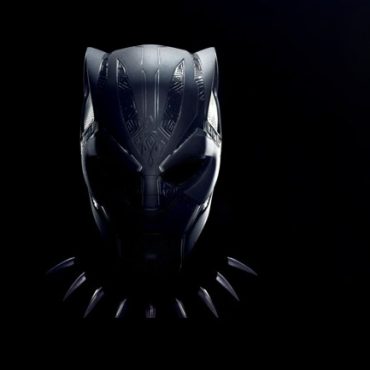 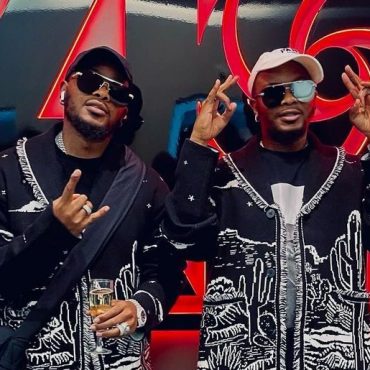 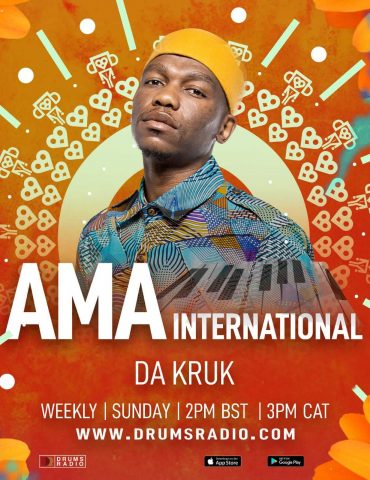