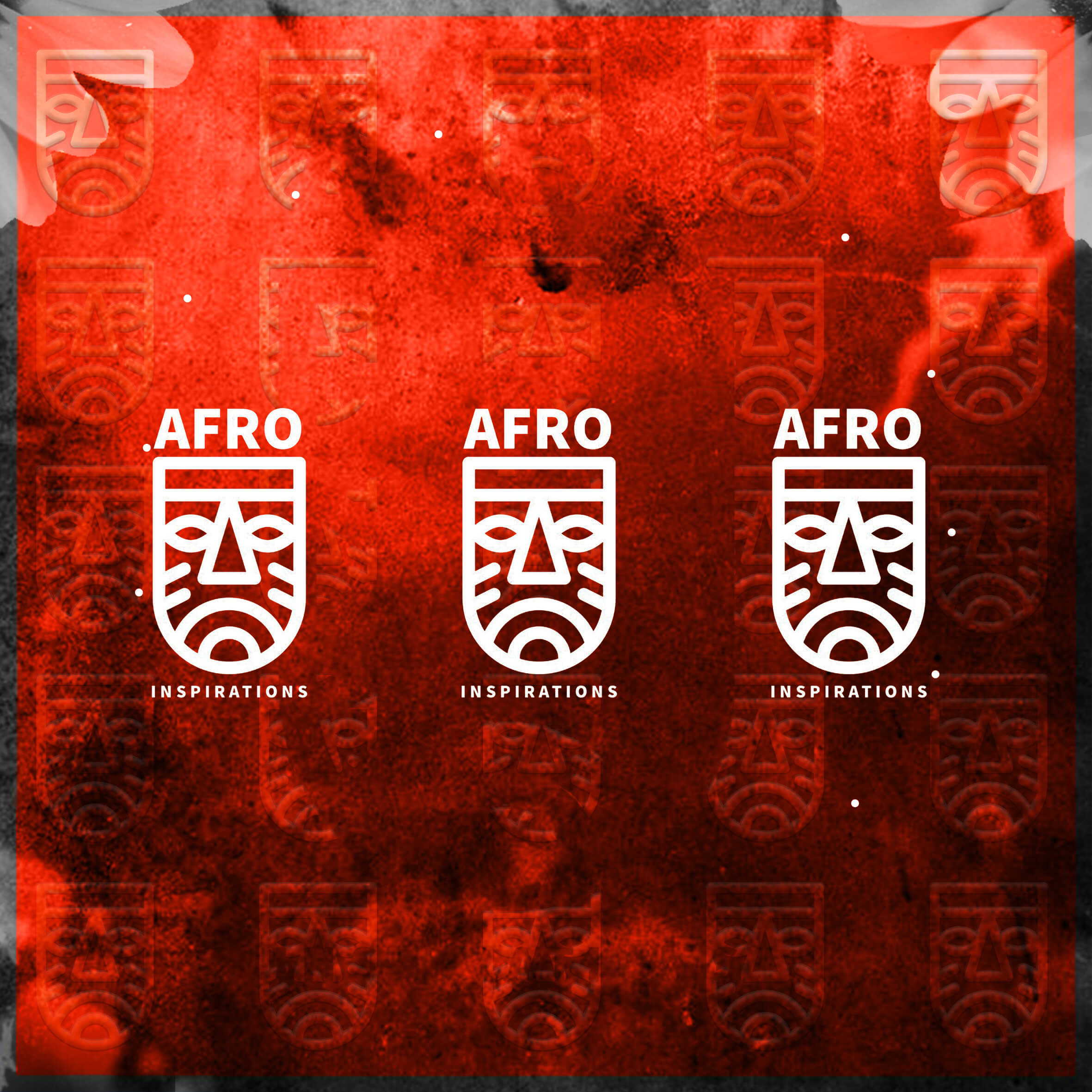 Since the mid 90’s, DJ Marcus has been spinning house music in the US. In 1998, he renovated and opened Club Salt Shaker in North Carolina. This nightclub was the first of its kind as it mainly focused on purely inspirational house music and was prominently featured in a June 1998 Washington Post article titled “Where The Parties Begin With Prayer”.

In 2001, DJ Marcus created and launched the independently syndicated radio program “Cross Culture Radio”, a 2 hour radio show that featured the latest in house music seamlessly mixed on several terrestrial radio stations across the United States.  Today, Cross Culture Radio has been rebranded as Gospel Meets Dance Radio and is currently broadcasted on radio in Amsterdam via CLFrequency and over various internet radio stations in Africa and Columbia.

Salt Shaker Records launched in early 2010, focusing on the creation of promotion of quality house music and events.  During the beginning of 2012, Salt Shaker Records officially expanded to Salt Shaker Music Group (SSMG), adding music promotions and management of artists including Kenny Bobien.  DJ Marcus has coordinated music and video projects with artists like Black Coffee and Harley & Muscle.  In 2017 DJ Marcus realized a dream of producing a house music festival. Dance In The Park Charlotte’s inaugural year was a great success and was quickly adopted as a regional event in the Mid Atlantic US.

In 2018, DJ Marcus joined the artist roster of PTGW Music and IndiePlant Gospel managed by the Gospel Agency of Amsterdam, NL with the main focus of expansion of the DJ Marcus brand in the Netherlands and throughout Europe. DJ Marcus was officially introduced to Europe during ESNS 2019 Showcase Festival and hosted masterclasses, seminars and performances during DanceFair 2019 and ADE 2019. DJ Marcus will be a part of the ultimate goal of introducing gospel and inspirational dance music into the European markets.
The future is bright for DJ Marcus as he continues to expand his musical brand internationally and fulfill his creed to reach this at risk generation through dance music.