Zimbabwe native Mthokozisi Valentine Funwayo known by his stage name ‘Warren Deep’ is a Producer/Remixer/DJ and co-owner of the record label ‘Suonare’.  His passion for music stems from his exposure to a variety of musical genres as his father loved exploring different sounds of music. “Out of all the genres of music my father jammed to, the one that caught my whole being was house music; it drove me so much that I used to sample a lot of house music with my friends, developing a keen interest in making my own beats. Back in 2013 is where my music production journey began when one of my friends Stones Moyo introduced me to FL Studio”.

Warren Deep started off producing Electro House beats before moving on to Afro and Tribal house music.  Presently this is the sound he is known and respected for. Warren has released on record labels such as Open Bar Music, Obenmusik, Cultures Records, Obsession Recordings, and remixed a number of his contemporaries including artists such as Native Tribe, Base Wasilewski, Oscar P, and Buder Prince.

In his DJ sets like with his productions, Warren stands firm in the belief that “with every set you need to focus all your attention to the music, this way the story you tell behind the decks is both genuine and consistent”. 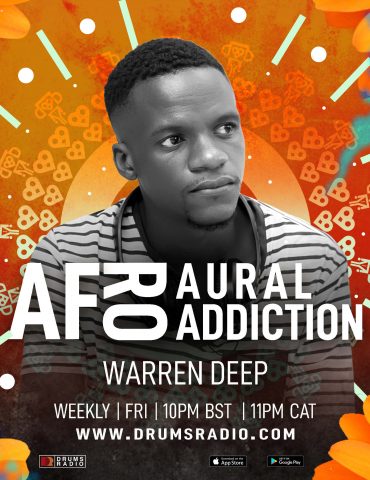 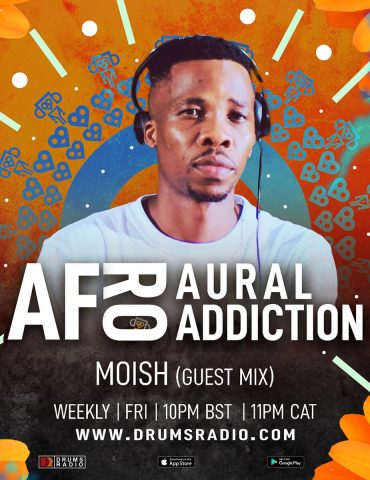