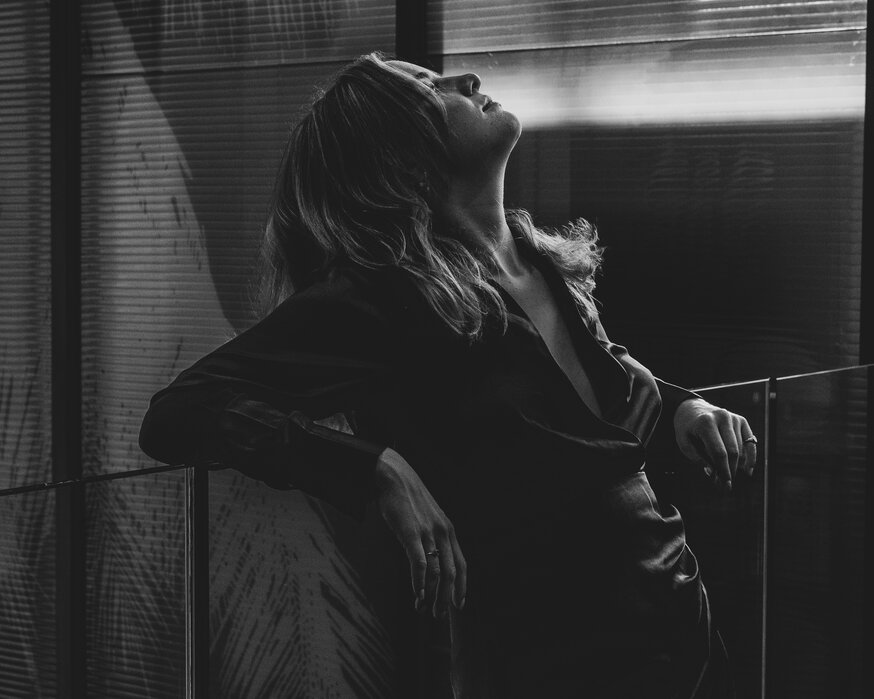 South African singer-songwriter and Berklee alum Bobbi Fallon has a deep passion for performing and creating music. She loves the way music taps into the truth.  Bobbi’s love for collaboration and her soulful vocals have led her to work with some truly talented musicians in the Dance Music realm with her music receiving exciting radio, streaming and online support.

Some of her most popular releases include her debut single “One Night” with South African “Osama” producer DJ Kasango; “Alive” a chart-topping collaboration with Vanco and Badbox Mario under Sondela Records.  Her latest for Mozambican label My Other Side Of The Moon “Sell My Heart” with Animalic Drum has been charting all over the world with Traxsource and Beatport. 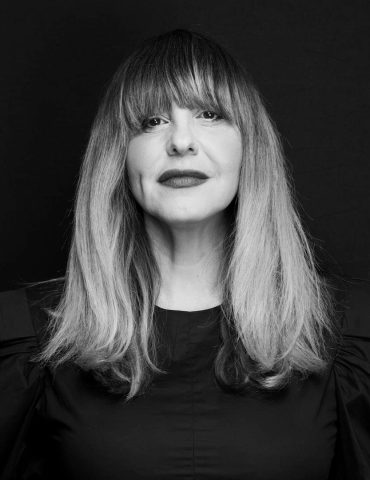 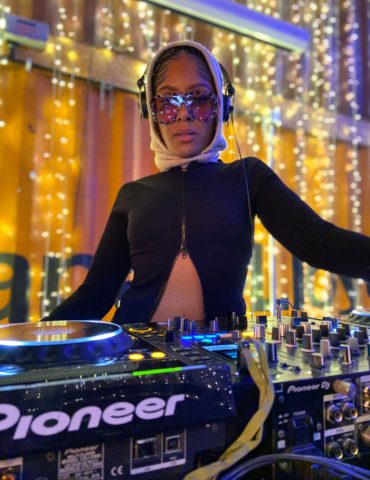