Getting Late sensation, singer songwriter @tyla Seethal joins @Shomadjozi as the latest South African to sign a global recording deal with a major.  Following the success of her pop- tastic amapiano debut Getting Late, Tyla’s signed to Sony Music sublabel Epic Records, home to megastars like DJ Khalid and Jennifer Hudson, through a joint venture with Fax Records  In the UK, Tyla will release through Since ’93, another Sony Music joint venture headed up by Glyn Aikins and Riki Bleau, who between them have been responsible for some of the UK’s finest (So Solid, Emile Sande, Sam Smith, Lethal Bizzle, Naughty Boy and Professor Green).

Its playful video filled with SA dances like the gwara gwara & pouncing cat racked up a staggering 10.8 million TikTok likes for the Getting Late challenge.  With that kind of viral impact for a debut single its no wonder the video generated over 2 million YouTube views and the song at least 1 million streams.   International radio also caught up quickly as our own AMA international host Da Kruk whose show is syndicated to The Beat London 103.6 featured the single in his Shire top 5.

According to Epic Records Chairwoman and C.E.O. Sylvia Rhone “Tyla has all the qualities of a true career superstar. At the same time, there’s never been an artist quite like her. She’s become a star in Africa on her own terms, and now she’s going to redefine the sound of pop music worldwide. We’re so excited to welcome her to the Epic Records family.

”Tyla  added, “This really is a dream come true! I had no plan B, so this is something I invested my everything into and I could not be more satisfied to be welcomed into the Epic family like this, it’s such an honor, I’m so grateful for everyone who believes in me. My team at FAX and I worked so hard to get here and I’m super excited to keep growing with them and take it to the top. Sylvia and Epic share our vision, we want to make great art and bring the world’s attention back home to Africa. I cannot wait to share what we have with the world. 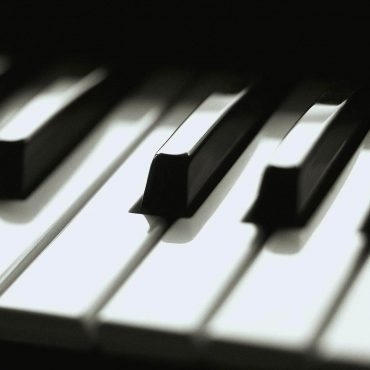 AMApiano – Export of a Mzansi movement

Unless you had been living under a rock, you couldn’t help but feel the creep of South Africa’s Townships latest musical export.  During the global shutdown the sound, which began as a slow creep through the African diaspora, steamrolled its way into the consciousness of the masses, generating column inches in mainstream publications around the world.   What we do know is that the Amapiano (Zulu for ‘the piano’) origin story […]