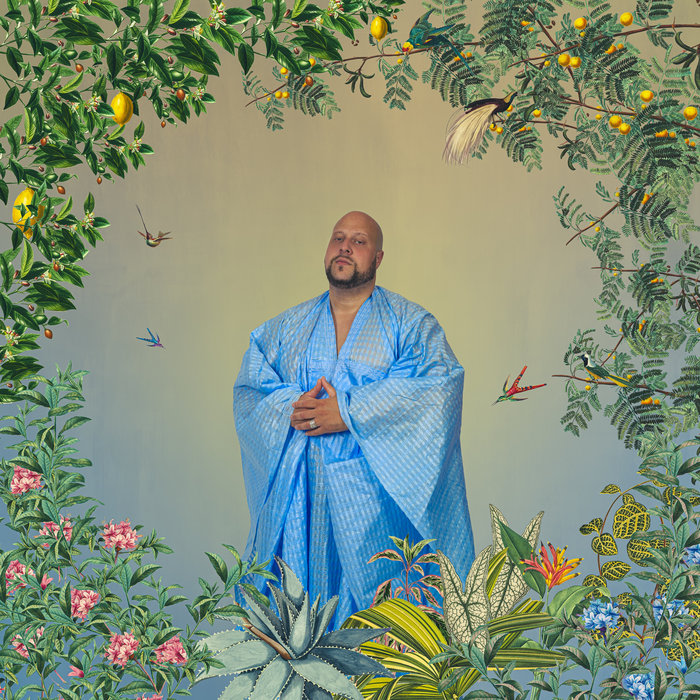 manifestation DJ Mag's Album Of The Month Boddhi Satva's latest album Manifestation is DJ Mag's album of the month A testament to his giving persona and the hard work Boddhi Satva, an ambassador for the global Afro House scene, has been putting in for years.  Unselfishly sharing space, knowledge and time with all who seek to grow and benefit the music. Boddhi said it's a huge honour to be recognised […]

London Showcase: Kenya's Finest Take The Stage London continues to be a city at the forefront of the African electronic music scene, eagerly welcoming new brands and artists with open arms.  Kenyan label Ewaso Records, founded by producer/DJs Dylan-S and Foozak, has its very first European showcase in London on Thursday 9th June at Bedford Square.  Playing the signature African electronic sound the founders will be joined by Intuit and […] 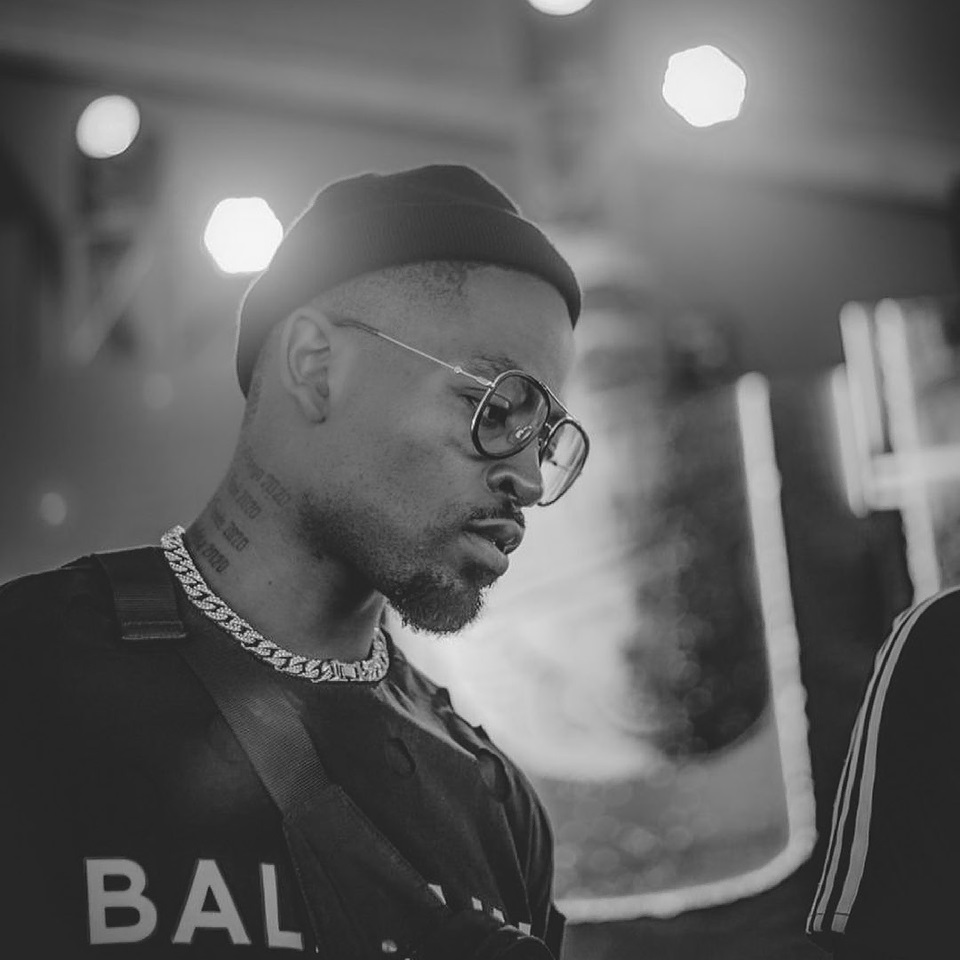 Prince Kaybee 5th Studio Album Completed The internet went into overdrive as Mzansi DJ, producer and vineyard owner Prince Kaybee unveiled the tracklist for his soon to be released 9th studio album Gemini on his socials.  On May 11th the Charlotte hitmaker used his socials to tease fans I’m gnna drop a legendary album, trust me with your life on this one. Set to drop on June 17, the album […] 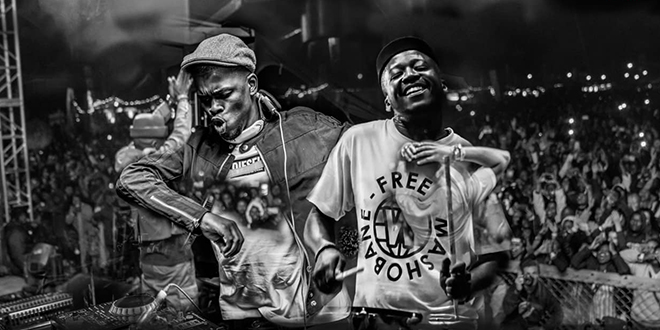 South African duo alleged split What comes next If twitter-sphere can be relied upon, the Afro House powerhouse duo made up of Thabo Mabogwane and Robert Mohasana better known as Black Motion have called it a day and gone their separate ways. Rumours of a split by the duo, who first came to international prominence with their Tribe Records smash Banane Mavoko, first circulated on the release of their latest […] 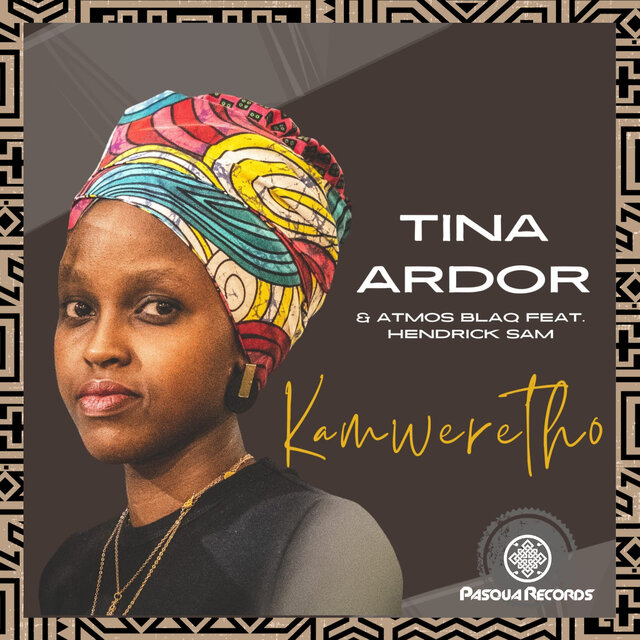 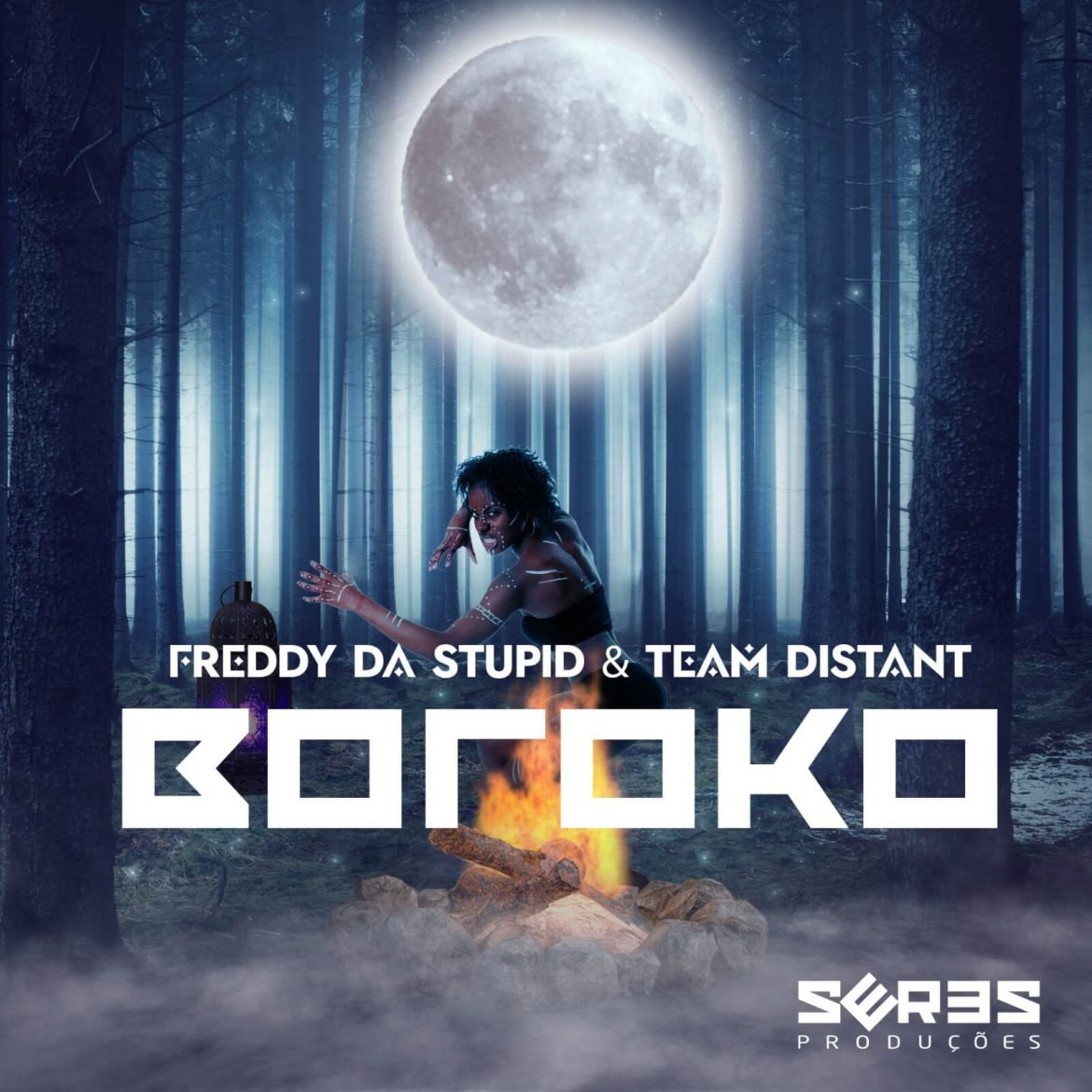 Banger Alert. Freddy Da Stupid, Team Distant Boroko Freddy is Back with original rhythms, in this his very first release of 2022. This release, represents the way to the release of his album later this year, this is one of the tracks with the Super producers from Botswana "Team Distant". Borôkô- Means Good night in setswana (Botswana Language), the sound brings allegories and rhythms inspired by the night, among the […] 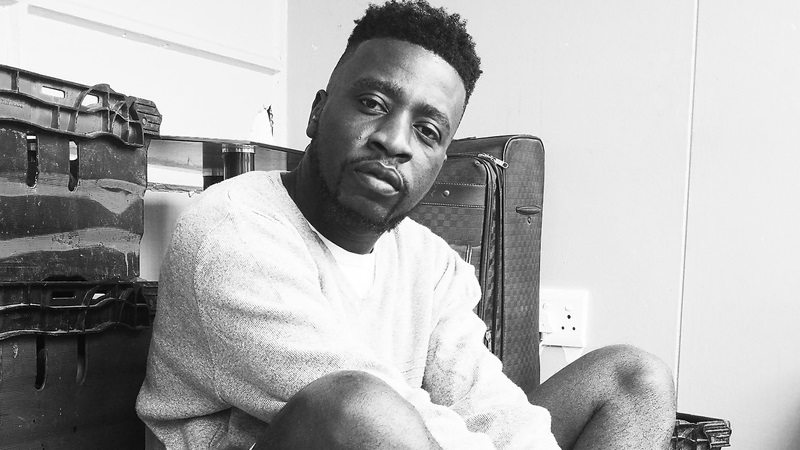 Dr Feel made in africa I want to build momentum and excite my supporters Celebrating Africa's uniqueness a star-studded line-up has been drawn from the afro house fraternity by South African DJ/producer Dr Feel as he prepares to make a sonic boom with the release of his debut album 'Made In Africa'.The Bosom Records release is the culmination of the multi-genre producers head down approach through the pandemic, which saw […] 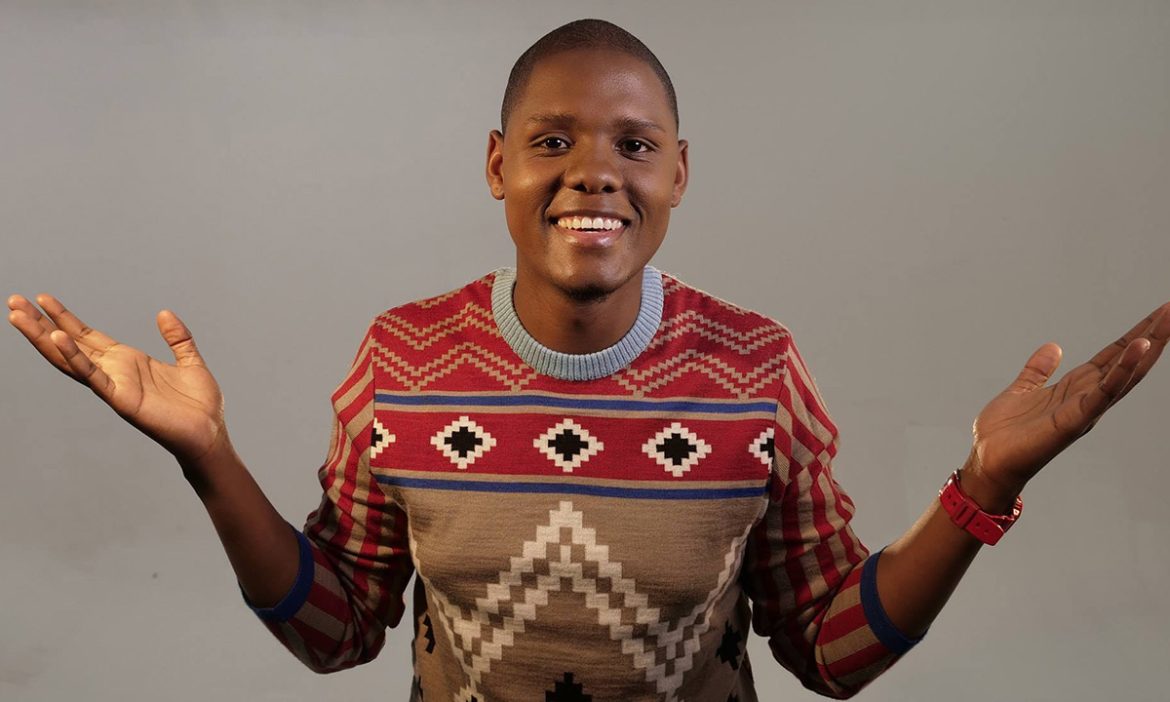 producers and engineers - Let's work South African singer-songwriter and founding member of The Soil Samthing Sweto, best known for 'Akulaleki' and 'Akanamali' a Sun-El Musician song he featured on, has called on female engineers and producers in South Africa to work with him. He took to social media to make the clarion call for female collaborators I have never worked with any South African woman Music producers and Studio […]