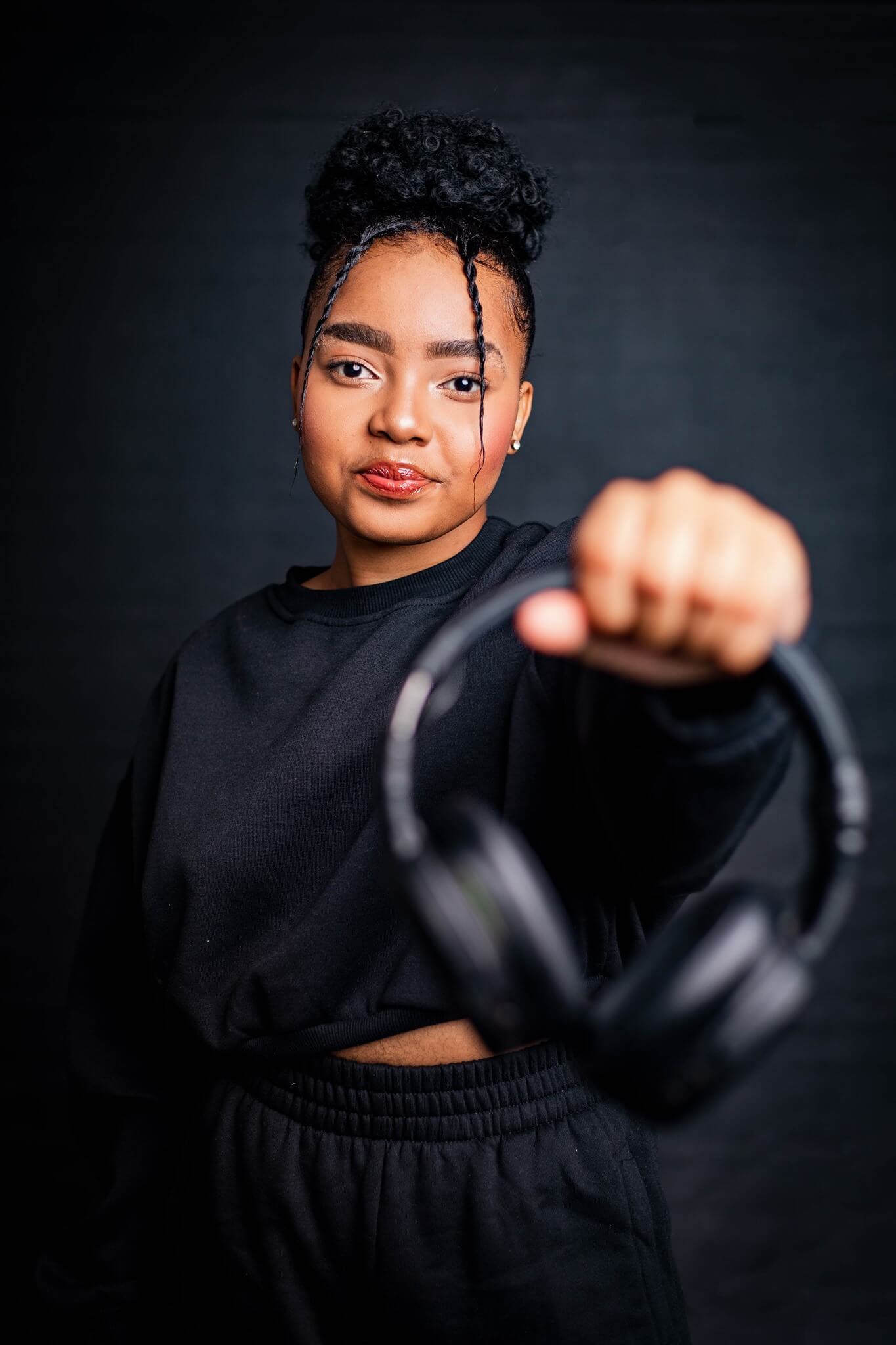 Born Judy Thotong Mahlatji hails from a village in the Sekhukhune district called Tjetane, the young dynamite as she is also affectionately known did not allow her humble beginnings to get in the way of her progress.
Judy Jay has found herself playing at some very popular events in and around South Africa like Deeptown Jozi, The Lowdown, KLK Fridays, Cae Lapeng Concepts ‘Chillas By The River’ just to mention a few. WIth great guidance and mentorship from those she surrounds herself with, Judy Jay will see herself reaching and smashing goals of having to play internationally in less then 5 years into her career. Producing music is what she will be getting into soon as she dreams of hearing her songs play on radio one day

The way nightlife has evolved over the past couple of years, it has now become a breeze for a young DJ (16) to play in clubs/events where no underage individuals are allowed. On top of that sounds have gone from disco to funk to deep to dub, tech and ambient. Venues have now went from large scale to a more intimate setting where a crowd of less then 150 is distinguished as a success in todays party or night life.

Having been a DJ for less the 4 years Judy has managed to win over the hearts of many with the sound she plays, more especially for a DJ her age. She is fast becoming one of deep house music’s prime ambassadors in South Africa. Only 2 years in her career as a professional DJ, Judy Jay has rapidly hieghtened her profile a level higher. Her mantra “FOCUS” is what keeps her consistent and on top of her game. 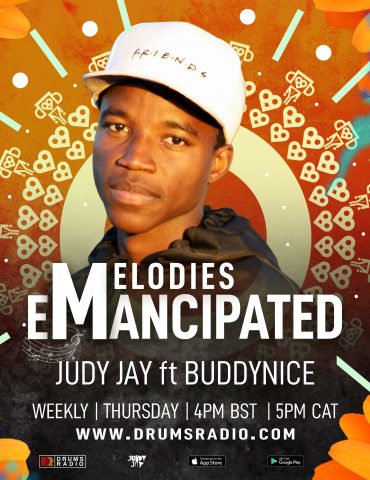 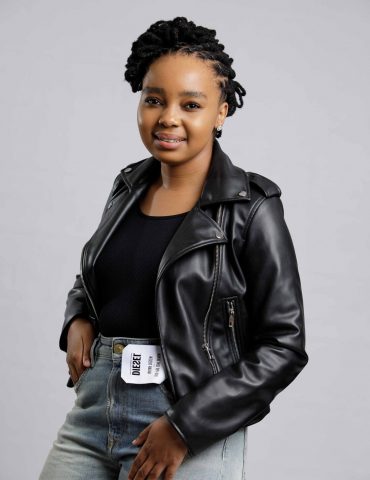