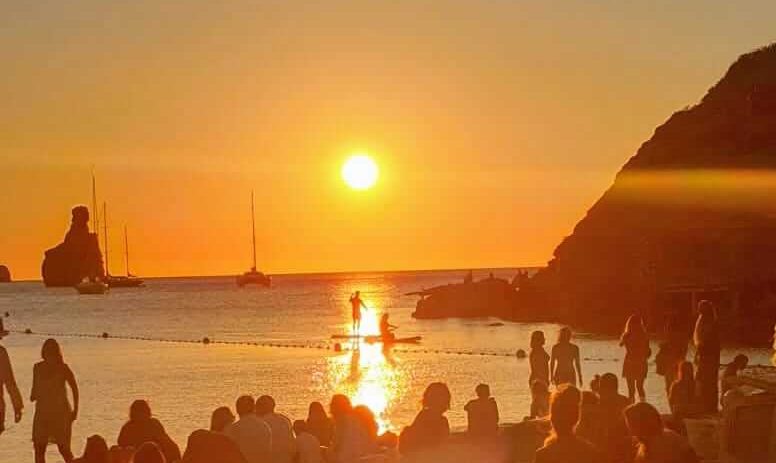 U.K.-based DJ Ioan is perfectly positioned to burst onto the world-music scene. His radio show “Ibiza Sunsets with DJ Ioan” already has a cult-like following on multiple channels, his hits have had an impressive stint on the Beatport Afro House & ITunes dance charts, and he has had releases on Sunclock Records and King Street Sounds. His sound takes equal inspiration from Ibiza and Africa, fusing Latin Vibes, Melodic House and Downtempo Beats.
His production techniques add an air of authenticity by weaving African instruments and percussions, resulting in a hedonistic afro spirited feel.  Combined with the heavenly vocals of Amy Evans, his tracks are deeply alluring and infectiously groovy. Aside from gigs at some of the hottest venues, including Ministry of Sound, the musical producer / composer/ sound designer is available for hire for freelance gig 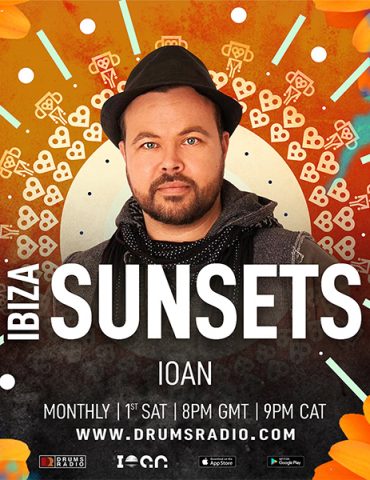