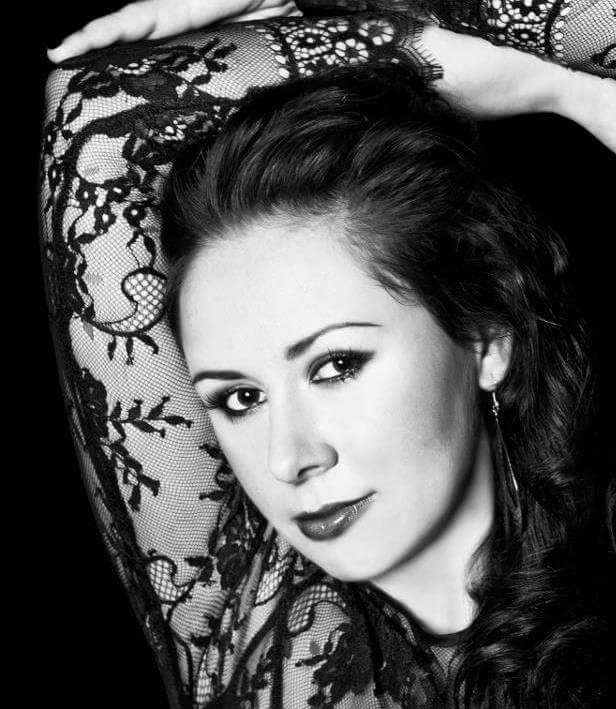 Buntu founder, international dj, broadcaster and event promoter Samantha Blackburn emanates passion and emotion when she is behind the decks and expresses herself in a way that captivates her followers. She radiates warmth into her audience and creates a memorable vibe with her excellent track selection. This has recently been recognised on the circuit and Samantha has been labeled one to “keep an eye on” by international DJ magazine Mixmag.

South African born Samantha Blackburn has in the 11 years established herself as one of London’s best female talents to emerge onto the scene. She is currently a hot name amongst her London counterparts and has been securing gigs at some of the capital’s coolest parties.

The journey started in 2009 making her London debut at Mooch, soon after playing at Jaded and holding a residency with Get Diverted in London for 8 years. Samantha has played alongside the likes of Slam, Josh Wink, Anja Schneider, Mr C, Catz N Dogz, Robert Babicz, DJ T, Ray Okpara, Todd Terry and Just Her, MoBlack, Nandu just to name a few. In 2012 her DJing talent reached international level which took her across the seas to a club called Time in the Philippines and also the renowned Area 51 on Boracay Island as well as various venues in South Africa. She has also made her debut appearance in the main room at the famous London nightclub Fabric!

Samantha established the brand and record label Buntu in 2013. Samantha’s aim with Buntu is to explore new creative ground and hopefully awaken an interest that will see artists of all forms coming together to create. Buntu is an experience more than an electronic music event, hosting underground afro-techno DJs, live artists, visual artists and performers. 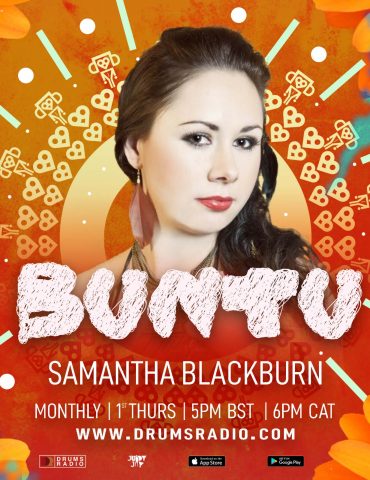