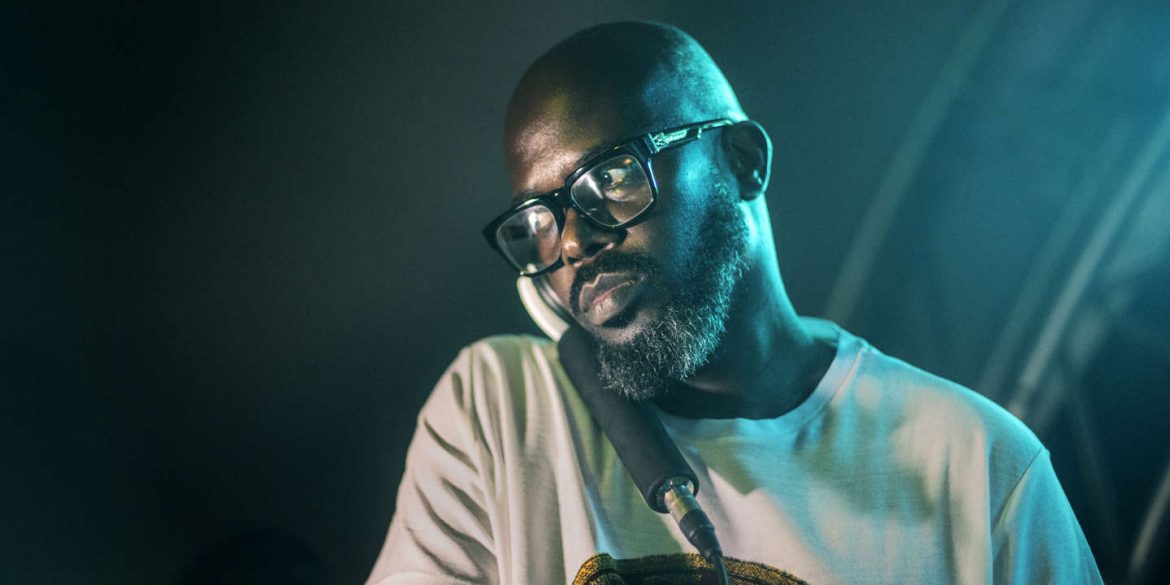 Nominees for the 64th Grammy Awards show taking place Monday, January 31, 2022, have been announced and South Africa’s multi-award winning Black Coffee has been nominated for one of the two awards in ‘The dance and electronic genre’. 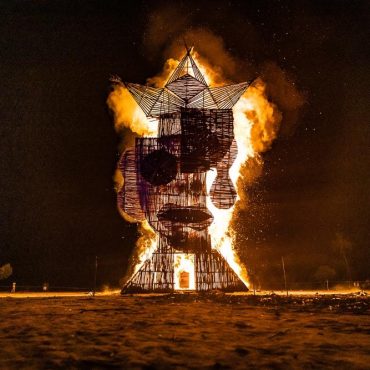 Beaneath The Baobabs Festival The New Year Revival Kilifi Creek, Kenya was home to Kilifi New Year Festival, a small electronic music party organised by Distant Relatives Ecolodge and Backpackers until the increasingly popular event outgrew its location.  A new home was found in an ancient Baobab forest plateau at the source of the Takaungu Creek and Kilifi New Year became ‘Beneath The Baobabs Festival New Year Revival’ - 2 […] 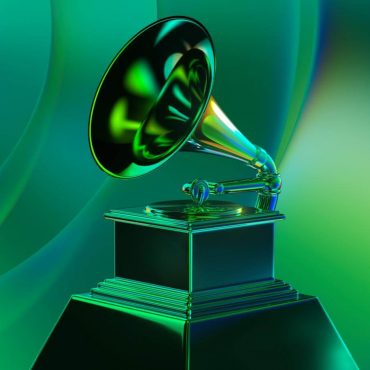