Kilifi Creek, Kenya was home to Kilifi New Year Festival, a small electronic music party organised by Distant Relatives Ecolodge and Backpackers until the increasingly popular event outgrew its location.  A new home was found in an ancient Baobab forest plateau at the source of the Takaungu Creek and Kilifi New Year became ‘Beneath The Baobabs Festival New Year Revival’ – 2 days and 2 nights with some of the best Electronic and Alternative music that Kenya has to offer.

Afro House dons Euggy and Vidza will be holding court over the NYE drop on the Main Stage at the festival this December with the heavy-hitting underground duo from South Africa,  KUSUSA.  Ethiopia’s Armaghedion and Kenya’s own singer-songwriter/DJ Tina Ardor are also on the line-up for this well-respected festival for house music enthusiasts. 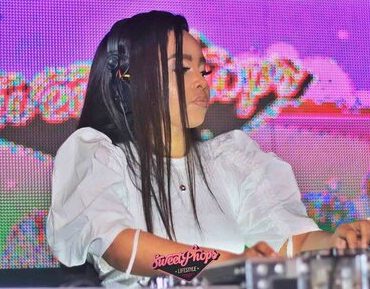 Judy Jay Forever Family One of South Africa’s brightest stars quits the industry Today Judy Jay, a 20-year-old deep house DJ/producer from South Africa who had the world at her feet, shocked fans and fellow DJs alike with her decision to quit the music industry with immediate effect. Expressing her inner self through music, Judy's ability to curate and deliver soul-stirring DJ sets caught the attention of the house music […]