The Future Of South African House Has Never Been Brighter 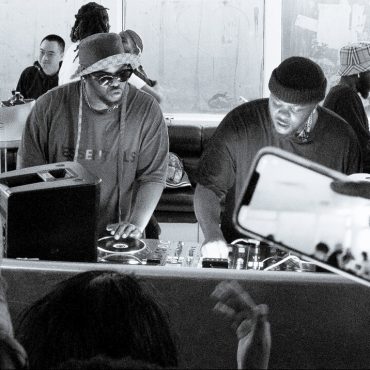 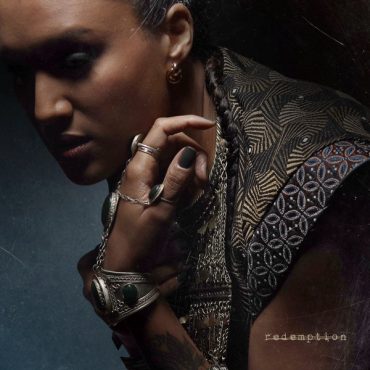 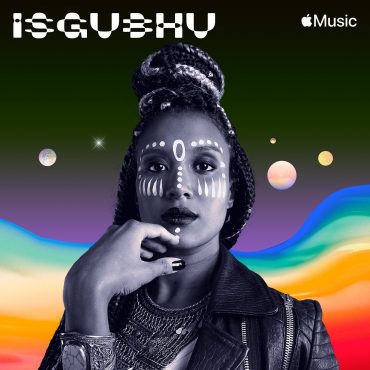 All Shades Of The Drum RELOADED