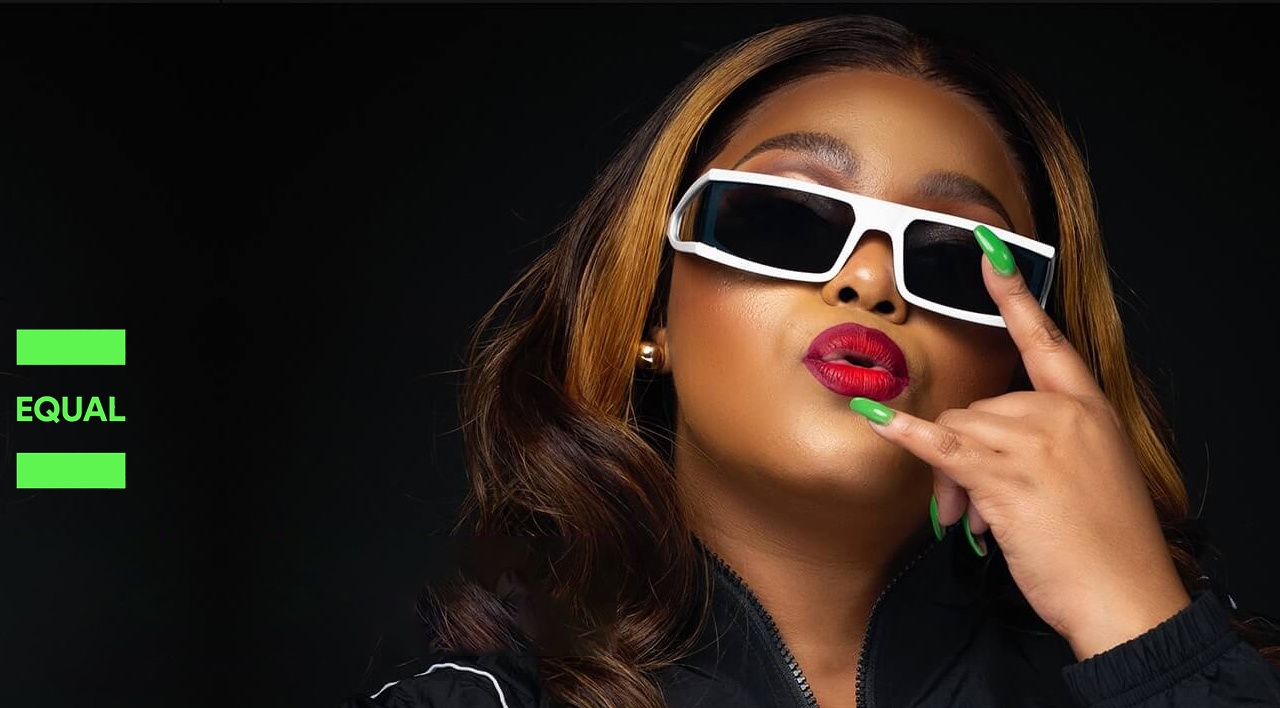 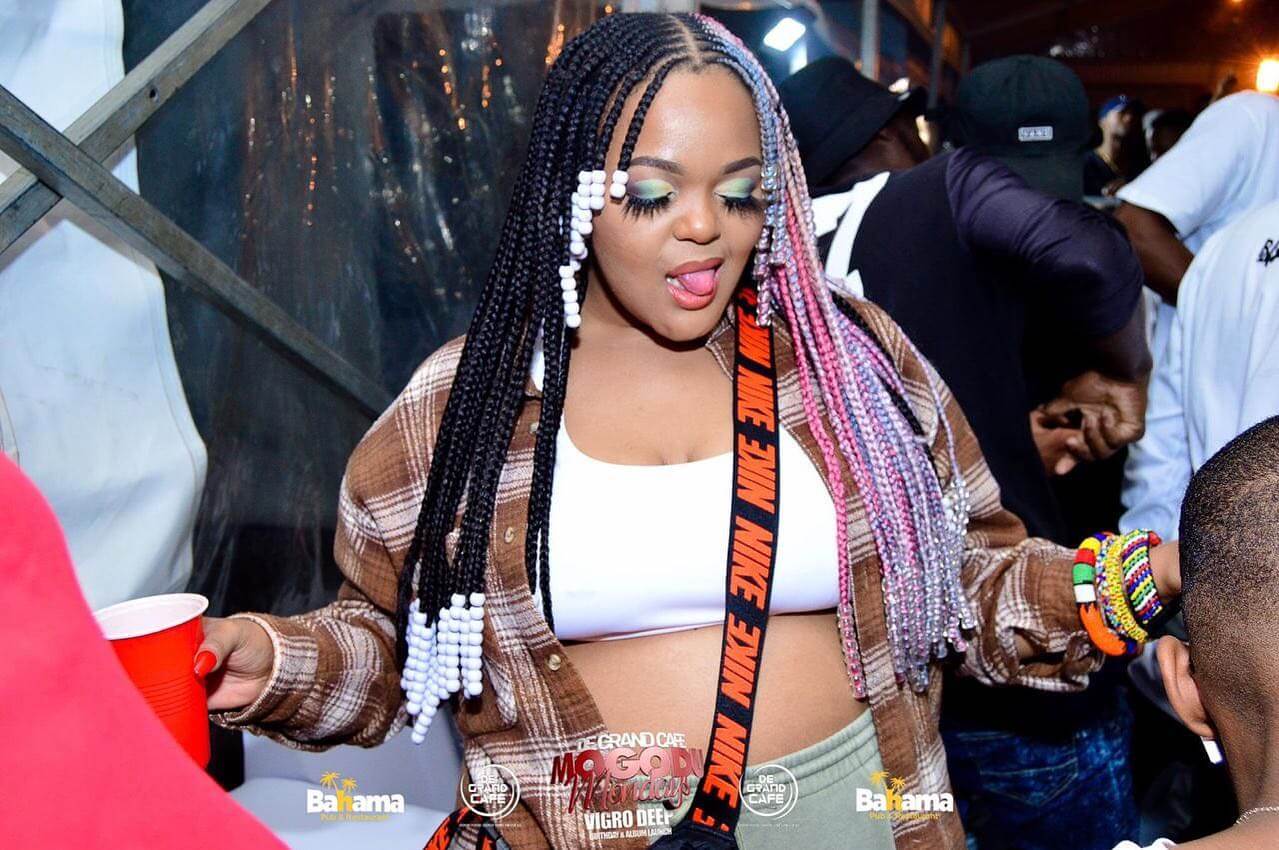 Amapiano star DBN GoGo, whose Dakiwe challenge generated over 3 million views on social media, is the Spotify ‘EQUAL Africa’ artist of the month.  The hitmaker makes history and becomes the first South African artist to join the Equal Music Program launched by Spotify at the end of April 2021 in support of female artists/creators.

As the globes largest streaming platform Spotify acknowledge the disparity and obstacles faced by women in music so have committed to taking an active role to help foster change. According to global co-head of music Marian Discus ‘Equity in audio is something that is one of our number-one priorities…’

Inclusion in the program means DBN, who is already one of the top 10 artists streamed by young people in South Africa, will be amplified and presented on a global platform.   Her collaboration ‘Possible’ will lead the EQUAL Africa playlist, feature on the EQUAL Global playlist and DBN will light up Spotify’s Times Square billboard in New York.

“Being a part of Spotify’s EQUAL Music Program is a reminder that I do not need to apologize for being a powerful woman. I had a dream and realised that old ways don’t open new doors. So, I decided to make every moment count to ensure that I become everything I wanted” – DBN Gog 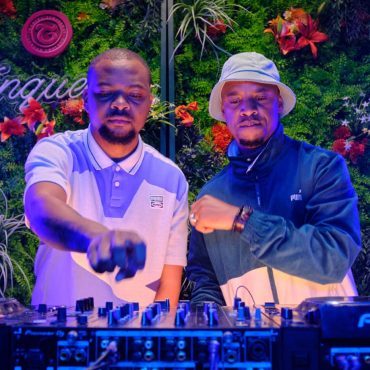