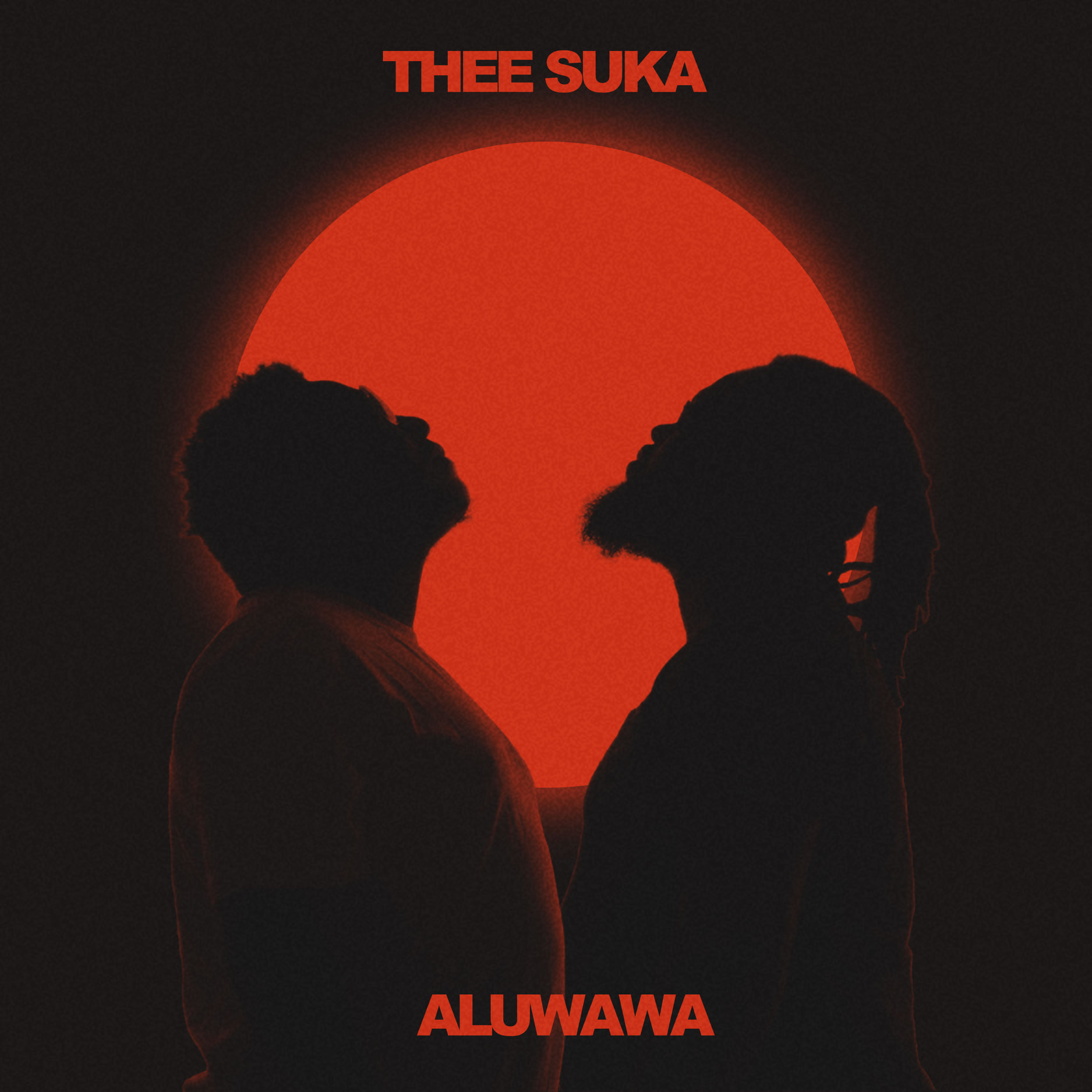 Arguably the fastest-growing duo in the music industry, THEE SUKA SucreSoul and Kadjila formed in 2020 during the pandemic with a specific intention of spiritually soothing the world through Afro House music produced in South Africa.

Affectionately known as SucreSoul, Tshepo Shawn Marong a Sowetan born spinner grew up in Tembisa then later moved to Klipfontein View in Midrand. No stranger to the industry, he has several releases under his belt so is known for his soulful EDM and Afrohouse sound.

Thembekile Bomela aka Kadjila a Soweto born singer and songwriter has been working behind the scenes for the past decade.

Mano Mano their 2021 deeply spiritual debut single as a duo, garnered international support from Keinemusik, Cercles as well as Black Coffee putting the duo in more than a few international DJs setlists.

Their upcoming release, titled “Aluwawa” and the new EP will be released through their new Sony Music Africa deal. 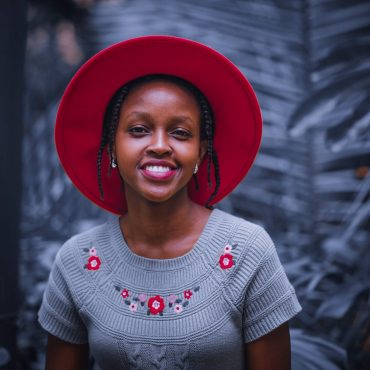 #HOT60 guest mix series Tina Ardor kicks off the new season Music has been an integral part of life for Tina Ardor a gifted singer, songwriter and composer based in Nairobi, Kenya.  Born and raised in an African setting surrounded by 44 Kenyan tribes, Tina draws great inspiration in her creativity from the linguistic diversity of these cultural groups. Thus, Tina has become renowned for her ability to incorporate an […]