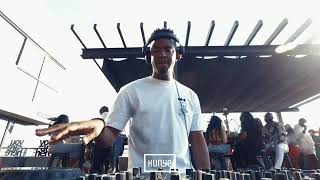 Eli Fola turns up the Blackness

Multidisciplinary artist Eli Fola recently released the eclectic and captivating EP Soundscape to Freedom. Born in Nigeria, Fola eventually immigrated to New York City where he started his techno and Afro house label Techafrique. The label’s mission is to promote progressive black ideas. Making his musical debut in 2016, Fola followed this up by his appearance at TEDxCUNY where he gave an invigorating performance and delivered an informative talk on how to highlight and reconcile differences in culture and identity. Since 2016, Fola has performed at events such as Art Basel, while sharing the staged with massive names such as Lil Wayne, 2 Chainz and ASAP Rocky. 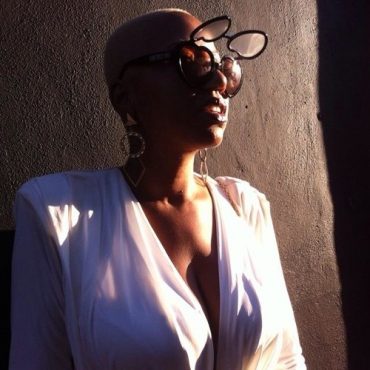