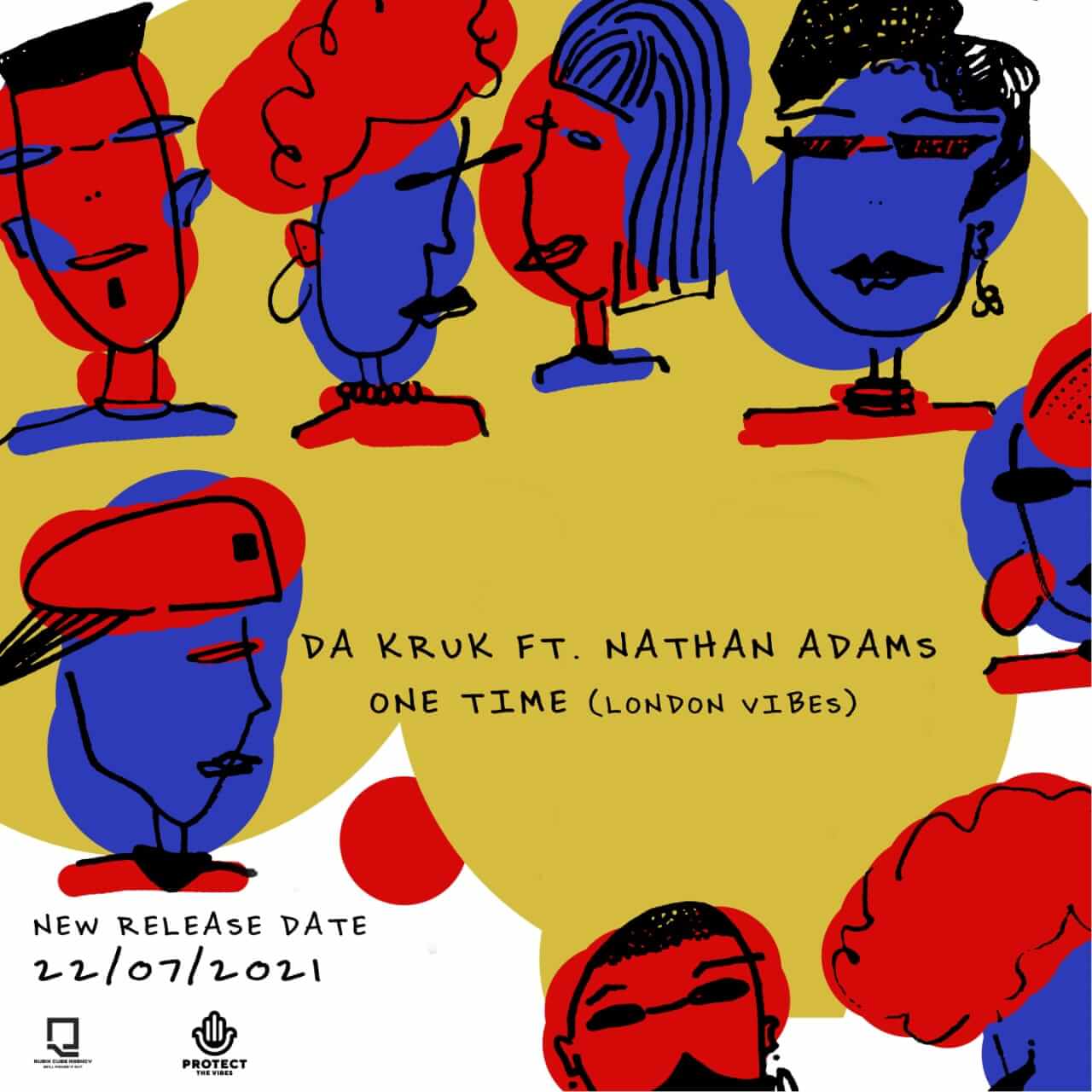 AMA international host, Kutloano “Da Kruk” Nhlapo is back behind the boards, this time featuring the multi-talented singer, songwriter, musician, and producer from London, Nathan Adams.

The UK sensation needs no introduction to the house scene and London music community. The soulful qualities he is known for continuously shine through in his contribution on ‘One Time (London Vibes)’.

Nathan has performed at various locations around the world, from Europe to Africa, the Caribbean and the USA.  One Time isn’t his first South African collaboration as he previously worked on the Black Coffee classic titled ‘Afraid of the Dark’ which was released in 2012.

“The beat spoke to me immediately, my brother Da Kruk curated a vibe and I knew it when I heard it. Amapiano is such a wave and I’m glad to be part of an international link up like this. When South Africa and London connect, great things always happen. Amapiano to the world.” says Nathan.

Da Kruk and Nathan Adams officially drop “One Time (London Vibes)” today and are excited about how the song will be received in South Africa and internationally.  Snatch it up from here 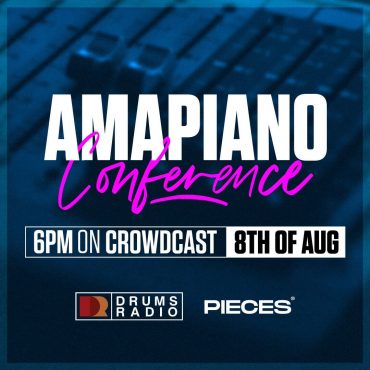 8th August 2021 | 5pm BST | 6pm CAT  Pieces Africa in collaboration with Kreative Korner and Drums Radio are proud to announce the first global Amapiano Conference.  With panels made up of the genres key contributors from South Africa & abroad they'll be speaking on the genre, where it’s going and the impact Amapiano has had on the general music space.  Panellists Include: Musa Keys, Kooldrink, Juls, Aymos, Phodii, Kevin Mwenye. DJ Kwamzy, Mr […]