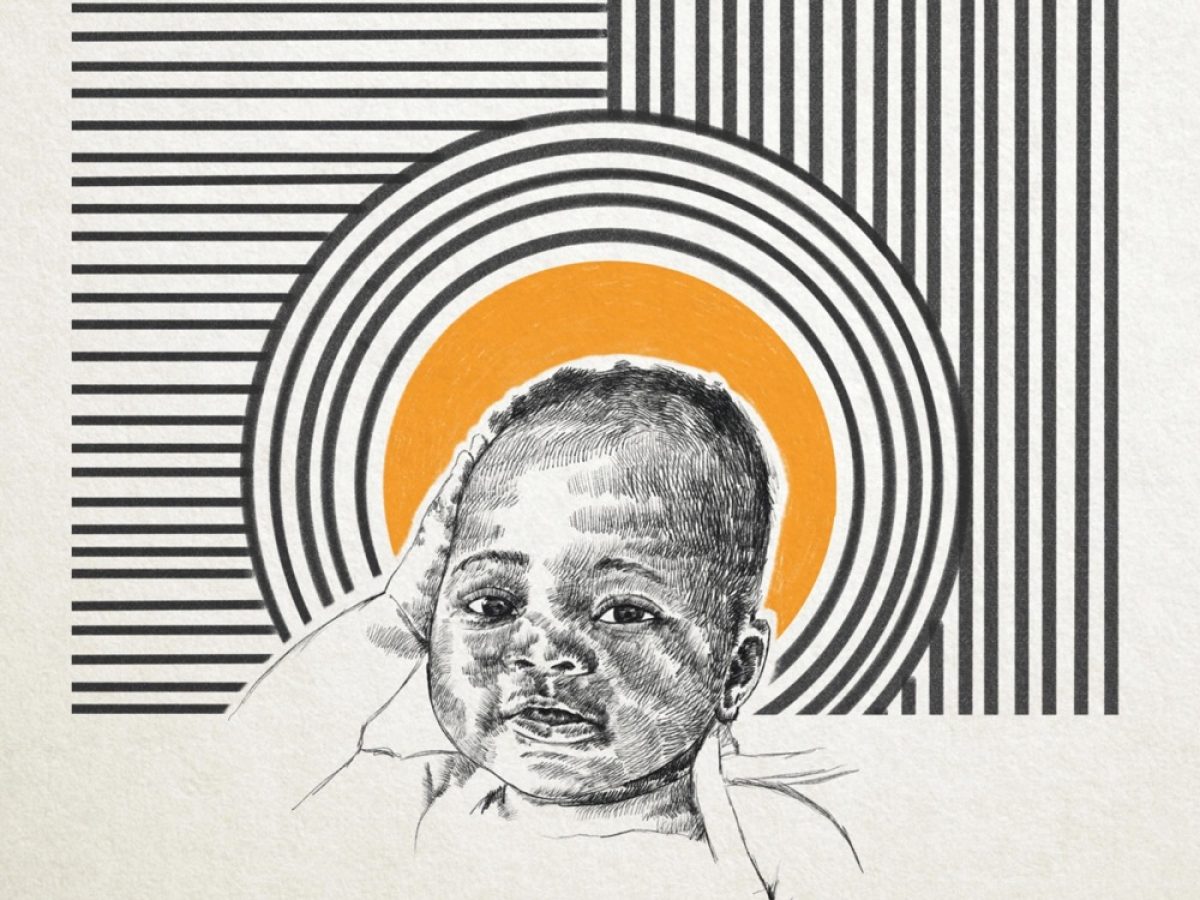 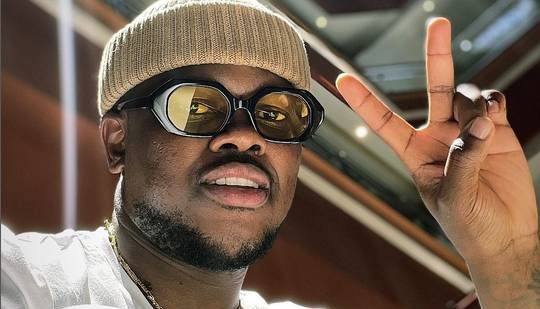 A court order dated January 10th between the two parties states that the ‘respondent is to restore possession of the studio apparatus to the applicant by no later than  January 13th 2023 at 5 pm.

AMApiano To The World “Crying … vomiting … screaming.” The South African Amapiano star with her team has turned a viral video into a career, showing fans that hard work and a plan truly do pay. Joining an elite list of South Africans that includes DBN GoGo and Black Coffee, Uncle Waffles will perform at the 2023 annual Coachella Valley Music and Arts Festival which is held from 14 to […]